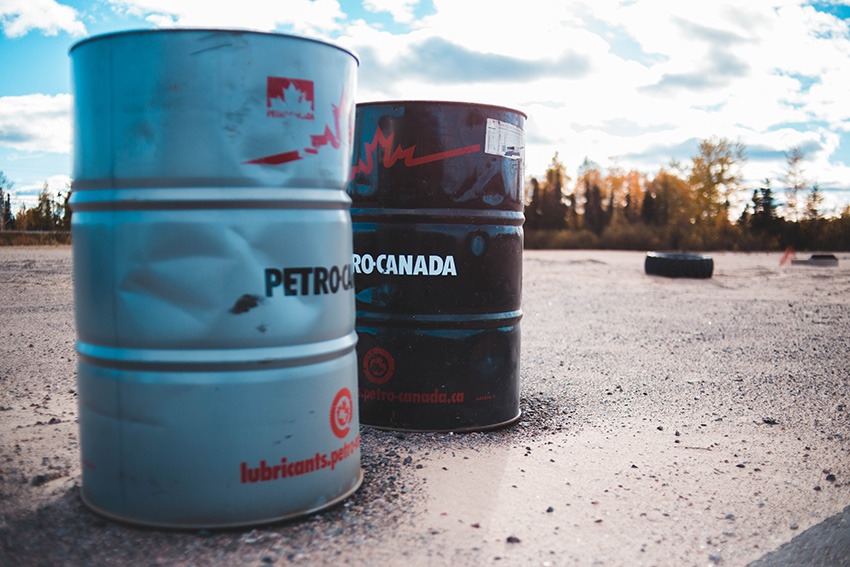 Canada’s state Alberta is lifting the OPEC+ styled curbs in oil production output in December; one month ahead of schedule, Alberta’s Government announced this Friday.

The lifting comes from the fact that 16% of Alberta’s crude oil production remains offline. Also, 22% down since the Coivd-19 pandemic destroyed the demand and crashed the prices.

The current cap in production in Alberta is set upon 3.81 million barrels a day, that will no longer take effect on Alberta. Analysts consider that this move reveals that Alberta is no longer struggling with pipeline capacity or stranded crude.

“Limits were intended as a short-term measure, but ongoing delays to pipeline projects have led to the monthly production limits continuing through November 2020″.

“These delays mean that Alberta’s production capabilities still exceed its takeaway capacity. But, after Covid-19, Alberta’s oil companies have been producing well below the established production limits for several months”, the report explains.

Recommended for you: U.S. oil rigs count rise for 6 weeks in a row: BH

According to the report, the forecasts show that inventories will remain low, and with sufficient export capacity to allow the system to operate on its own well into 2021.

“This purposeful approach serves as an insurance policy, as it will allow Alberta to respond swiftly if there is a risk of storage reaching maximum capacity while enabling the industry to produce as the free market intended.”, said Sonya Savage, Canada´s Minister of Energy.

Uplifting the curbs also ends with the limits set by the previous New Democratic Party to Alberta’s oil production, after they struggled with congested pipelines in 2019. The move met with very different opinions: celebrated by some oil-sands companies like Cenovus Energy Inc, and despised by others like Imperial Oil Ltd.

The truth is the congestion caused a crash in Canada’s oil, and local producers had to cut to almost 1 million barrels a day. Now, ending the curbs, Alberta can resume production for the wellbeing of the industry.

Enbridge to develop RNG projects in Canada along...