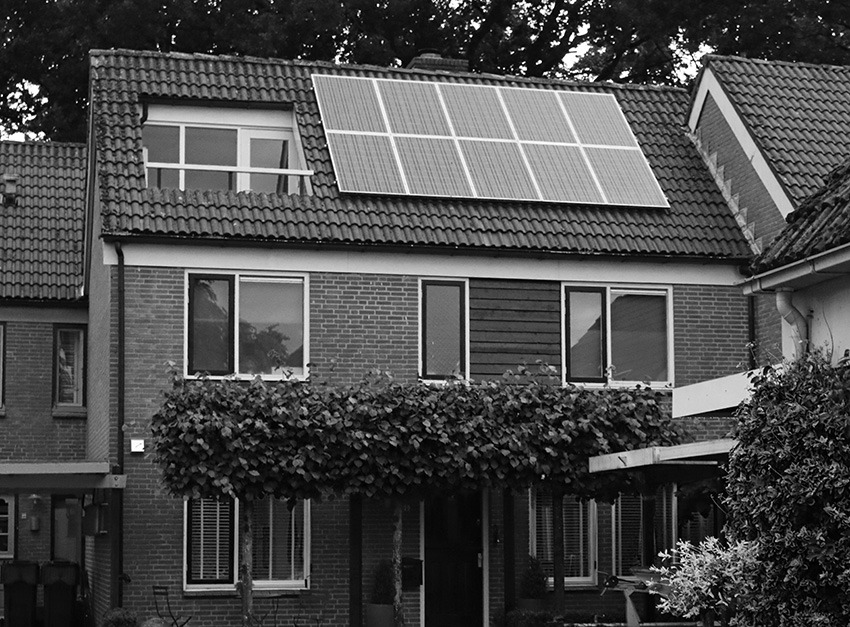 A complete transition to solar in American households could not only help the fight with climate change but also save billions. A new study conducted by Rewiring America estimates the savings in $321 billion in energy costs.

“We can do it using existing technology, without sacrificing any comforts of home. In other words, we’ll have the same number of cars, ovens, dryers, and refrigerators. Still, at dramatically lower cost and without the indoor and environmental pollution that accompany burning fossil fuels”, the report says.

The advantages would also impact job creation and would “dramatically reduce economy-wide greenhouse gas emissions. All while enjoying zippier cars and smarter appliances.” The report estimates cost saving per house up to $2,500.

Although households would have to face the investment of installing solar panels and electrifying their devices, substantial government assistance or subsidies to solar would help particulars to deliver this technology to their homes.

The analysis is based upon the fact that many of the costs derive from digging up and delivering fossil fuels to facilities that later produce fuels to power homes and devices. Still, with a scheme of back-paying-mortgage to families who switch to renewables, the government can make it really cheap for families searching for alternatives.

Considering solar is the “cheapest source of electricity in history,” according to the International Energy Agency’s 2020 Outlook; and the U.S. consuming a record amount of solar during 2019, the time couldn’t be better for a full transition, the report concludes.

Recommended to you: Solar stocks rise 3% after Biden-Trump debate

Solar still has its complications

Nonetheless, there are some complications. According to Brian Snyder, Energy expert from the Louisiana State University, consulted by The Guardian: “we would need to build an electrical generation system on top of our roofs that is the same size as contemporary U.S. generation.”

Also, less sunny parts of the country would face complications over the storage of their power every time solar cells are subdued to the presence of light itself. Experts coincide that a full household transition would stretch the family’s capabilities to adapt to the new scheme.

However, Biden’s 2 trillion plan to combat the climate crisis and create a dependable renewable energy basis throughout the entire U.S. power grid could speed up the opportunities necessary to adopt these measures.

Xcel pays $6M to premium customers of its...