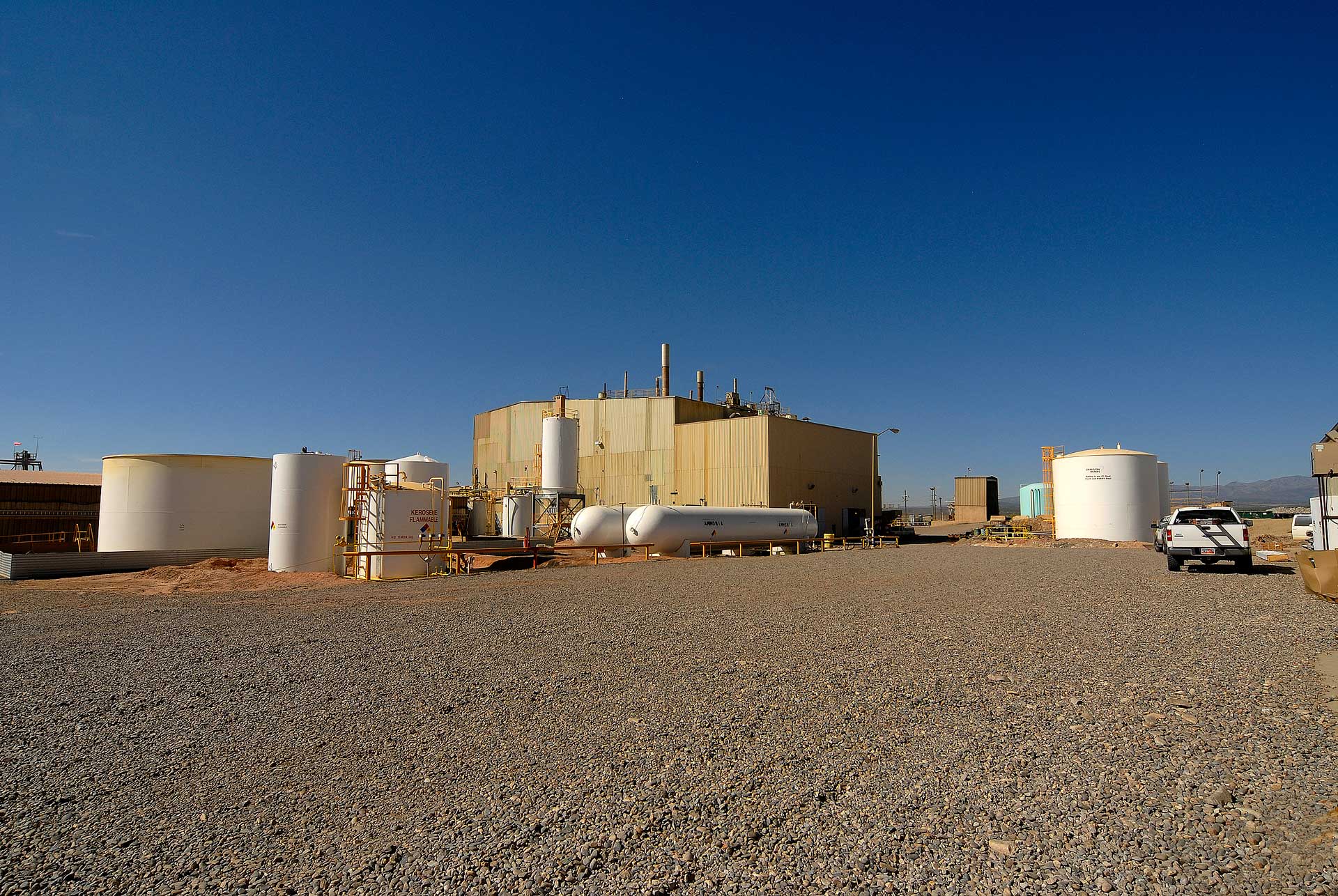 Energy Fuels Inc. and Hyperion Metals Limited have signed a Memorandum of Understanding for the supply of monazite sands from Hyperion’s Titan project in Tennessee, to Energy Fuels’ White Mesa Mill in Utah.

Firstly, the agreement could end up in the full integration at low-costs of the rare earth elements (REE) supply chain in the United States. To achieve so, the companies would create a new joint venture.

Secondly, such integration would need further investment, and agreements with other parties; however, it would create the first “mine to market” supply chain of rare earth products in the United States.

Thirdly, in this first phase the agreement will focus on the supply of monazite from the Titan project, managed by Hyperion; to the White Mesa Mill, in Utah, operated by Energy Fuels. If enough monazite is supplied, then the companies would consider the new joint venture.

Moreover, in such case, Hyperion would participate with Energy Fuels and The Chemours Company in the process of monazite; for it to be separated into value-added rare earth products at Energy Fuels’ White Mesa Mill. This could potentially also result in the development of rare earth metal production capabilities.

Energy Fuels and Hyperion joint venture will position the U.S. in the REE market

On the one hand, Hyperion’s Titan Project is rich in titanium, zircon, Monazite; and also, other valuable minerals such as high-grade silica sand. Moreover, the mine is in an area which saw significant historic exploration from 1960 to 1990 by DuPont, BHP and others.

Indeed, it is strategically located in the southeast of the U.S., close to significant manufacturing capacity. Consequently, it provides to Hyperion with a significant logistical advantage over current U.S. supplies of imported titanium feedstock.

On the other hand, Energy Fuels’ White Mesa Mill is already deep in the business. The company is currently purchasing 2,500 tons of monazite per year from the Chemours Company’s Georgia (USA) heavy mineral sand operations.

Furthermore, Energy Fuels processes it into clean, mixed REE carbonate with recovered uranium; and sells it to Neo Performance Materials’ facility in Estonia; for the production of commercial value-added REE products for the European markets.

Consequently, this agreement would position the U.S. as a head of the spear in the REE products market; which is expected to play a vital role in the development of renewable energy, such as solar and batteries for electric vehicles.

GHD, calling out for a greener future through RNG