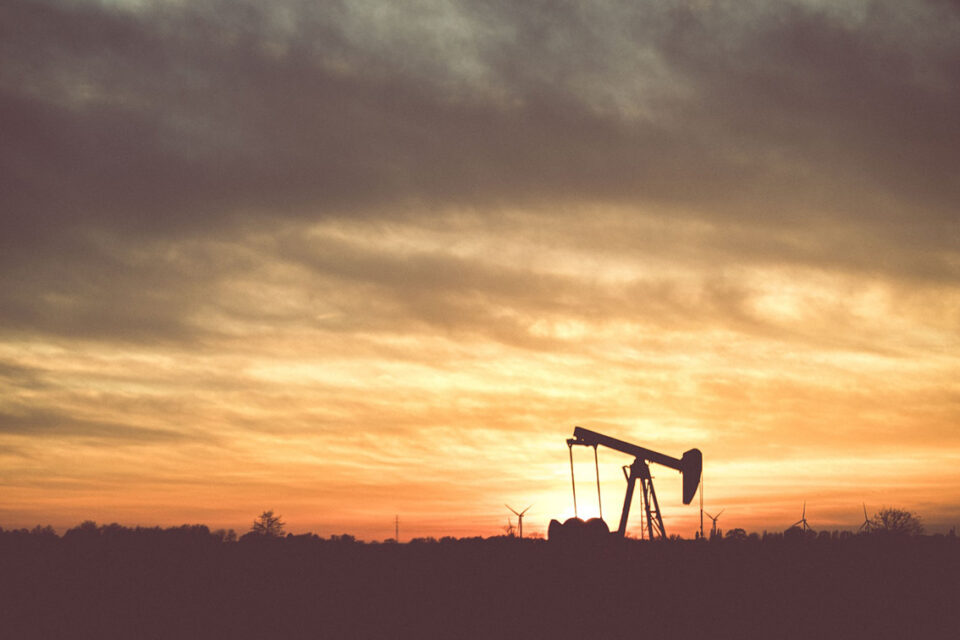 Shale deals in the U.S. have increased in a fivefold during the first quarter of this year, the consultancy firm Enverus reported this Wednesday.

Firstly, the deals represented almost $3,4 billion during this first four months of the year; a substantial growth when compared with the $600 million struck a year ago, when the pandemic hit the shale industry with full force, destroying demand and supply chains.

Secondly, during this 1Q deals on exploration and production, especially for shale companies have accelerated amid the recovery in oil prices. However, it is still down from $27,8 billion in the fourth quarter of 2020.

Thirdly, according to Enverus, all top five first-quarter deals involved a private company; a trend that will likely continue during the whole year. This includes the previously reported purchase of DoublePoint Energy, by Pioneer Natural Resources, for $6,4 billion.

Shale deals involving private companies may continue as a trend

Moreover, Andrew Dittmar, a senior analyst with Enverus said that the main reason for this is that private companies are willing to make high-impact deals as public companies divest non-core assets; also, due to oil prices and stock prices rising. “We’re going to continue to see activity trend upwards.” He confirmed to Reuters.

Indeed, back in the second quarter of last year, deal and merging activity slowed sharply; with just $2,8 billion in asset mergers; back then, producers faced historically low prices; so they pulled back on drilling as a result of the demand plunge, in order to avoid further losses.