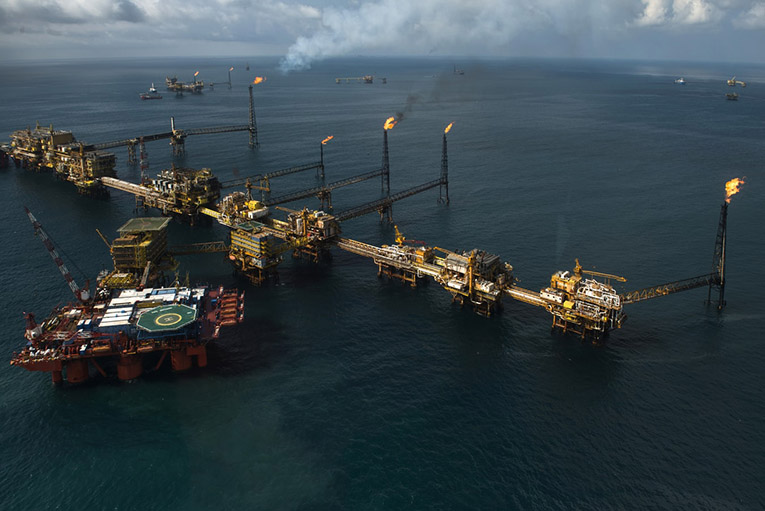 Oil prices fell this Monday after Saudi Arabia announced a price reduction to its light crude contracts for Asia. As cuts were sharper than expected, the market raised concerns about the demand outlook.

As we reported previously, Saudi Arabia cut the prices of its light crude for Asian customers in October versus September; and left Europe’s and U.S.’s prices steady. The price cut for September-October is the most significant monthly reduction in a year.

The price cut strategy comes as lockdowns in Asia, related to the contagion of the coronavirus, and its new variant, Delta, has lowered fuel demand in the region. According to a Suadi Aramco pricing document seen by Reuters, the oil giant lowered the Official Selling Price for the Asia region for the first time in four months.

The cut was for $1,70 per barrel versus the average of DME Oman and Platts Dubai crudes. Reuters reports that the price differential in September was a premium of $3 per barrel, the highest since February 2020.

Following such a trend, oil prices fell. Brent lost 39 cents to settle at $72.22 a barrel. At the same time, the U.S. West Texas Intermediate (WTI) crude was last down 40 cents at $68.89 a barrel. About oil prices performance, Bjornar Tonhaugen, head of oil markets at Rystad Energy, said. “When the Saudi giant cuts its selling prices to Asia for October, signaling it sees the supply-demand relationship slightly shifting, traders can’t but follow down that path today.”

Oil prices would remain under pressure

On the other hand, the market has its supplies increasing; the Organization of Petroleum Exporting Countries has its output raised by 40,000 barrels per day. As we reported previously, the strategy by OPEC is to increase its output by such amount monthly. Until all production curbs related to the pandemic are completely phased out.

Jeffrey Halley, senior market analyst for the Asia Pacific at brokerage OANDA, said to Reuters. “Given that OPEC+ is continuing its plan to raise production monthly, despite weak data from China and the U.S. raising slowdown fears and Saudi Arabia looking for market share in the region, oil is likely to remain under pressure.”

On the other hand, the U.S., the world’s largest oil consumer, has been under pressure after the havoc from Hurricane Ida. As of this Monday, around 80% of its offshore Gulf of Mexico output remains shut. To fulfill such void, the nation also approved emergency loans to refiners from the Strategic Petroleum Reserve.

Finally, a report from the U.S. government on Friday showed weaker-than-expected job creation in the U.S., indicating a patchy economic recovery, which could further hit its oil mix price.