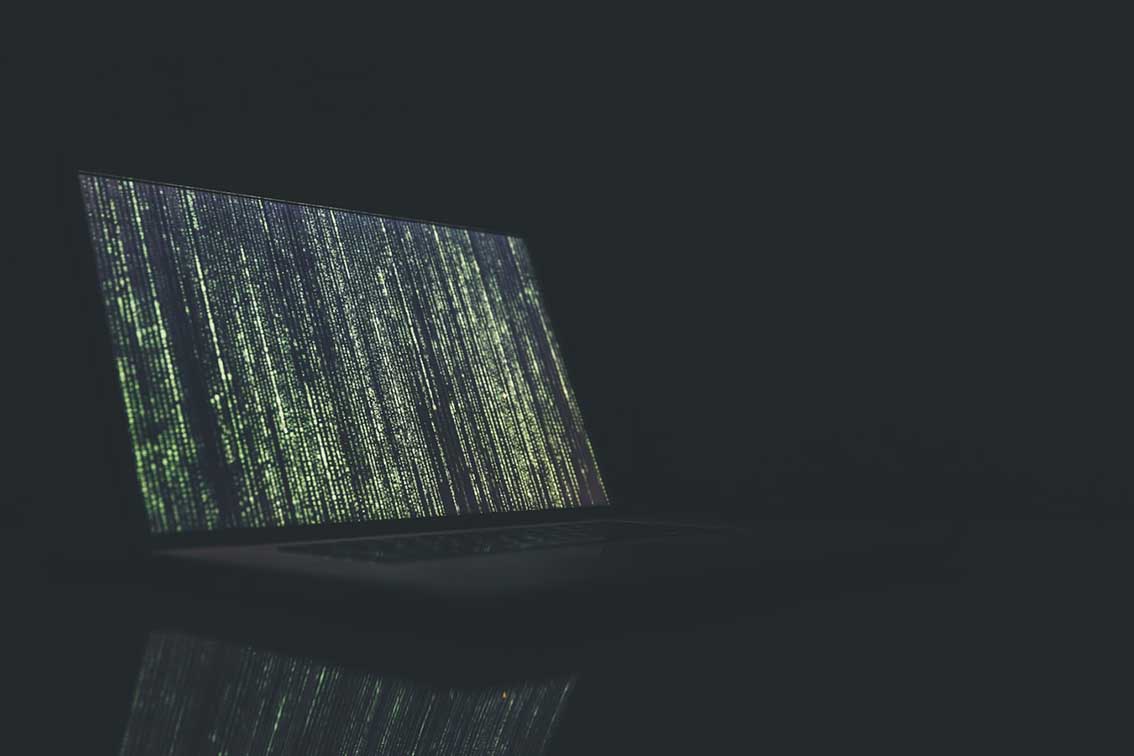 The Colonial Pipeline incident should be taken as a wakeup call opportunity to reinforce the U.S. energy infrastructure, said Transportation Secretary Pete Buttigieg, according to the Washington Post.

Firstly, as we reported previously, the cyberattack on the Colonial Pipeline provoked an alarming energy crisis with fuel shortages all across the Eastern and Southern states of the country; as, in the former, the pipe supplies as much as 45% of the total fuel consumption.

Secondly, as this is not the only cyberattack that happened within the energy sector in recent months. The hack on the US Nuclear Weapons Agency being another recent example. Buttigieg said the incident should be a wakeup call about whether or not the U.S. energy infrastructure is ready to be “on the cyber era.”

Thirdly, Buttigieg praised Biden’s decision on Wednesday to sign an executive order; precisely aimed at strengthening the federal government’s digital defenses. He said the effort was “part of the bigger picture” of getting up the defenses.

Also recommended for you: The Efforts towards Making Bitcoin Greener. Click here to read.

Moreover, he said that the short-term measures of the government, like fuel waivers on weight limit of tankers, “really paid off”; and that it was a comprehensive measure; according to the WP, during an appearance on CNBC’s “Squawk Box.”

In addition, leading security experts discussed for large-scale changes to an energy system that is largely under private control. And the fact that the defense of important federal energy assets is in the hands of corporate cybersecurity teams, employed by companies like Colonial. In fact, as we reported previously, Colonial had an open position for a cybersecurity manager.

Furthermore, experts said that the Department of Transportation should take a heavier hand; in ensuring companies a proper way to defend those critical systems. “It is time for the federal government to exercise its existing authority to regulate the cybersecurity of pipelines.” Said Rob Knake; industrial cybersecurity expert for the Council on Foreign Relations, in a blog post.

Finally, the Colonial pipeline went back online last Wednesday; however, regular supply to areas in much need may take few more days into the weekend.

Heliogen and Bloom Energy team up on green...