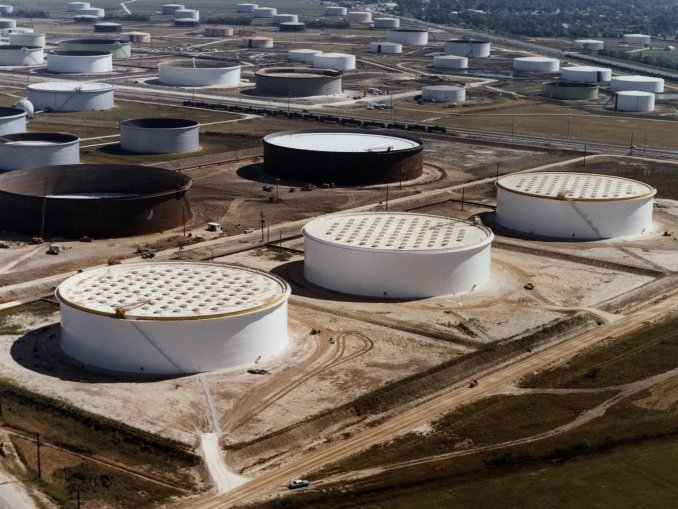 The US government will sell 18 million barrels from the Strategic Petroleum Reserve to companies on January 4, 2022. The release is part of a previously announced strategy from the Department of Energy to cool down fuel prices.

Firstly, the US government had announced the release of barrels from the SPR in coordination with highly-consuming countries; including China, India, and South Korea. The joint strategy considers a broader release of 50 million barrels. Last Friday, the Energy Department said the sale would be posted on December 17.

Moreover, this strategy is similar to the one the government took when Hurricane Ida wreaked havoc in Louisiana; knocking out much of the oil production in the Gulf Coast. This time, along with the sale, the Energy Department is speeding up an auction that Congress had authorized in 2018 to fund the government.

US oil trading at $70 a barrel

Furthermore, the first batch of that exchange will be 4.8 million barrels with Exxon Mobil Corp, the largest US oil company; the department said last Friday.

On the other hand, Brent crude prices settled down 2% this Friday, as Omicron keeps its grip over the market, with fears that new mobility restrictions worldwide could hit oil demand.

Finally, the West Texas Intermediate crude dropped $1.52, or 2.1%, to settle at $70.86 a barrel. Bob Yawger, director of energy futures at Mizuho in New York, said to Reuters. “There are concerns about COVID that won’t go away, and the perception that could weigh on demand is putting pressure on the market.”

TAQA to sell some Canadian assets to Blue Sky