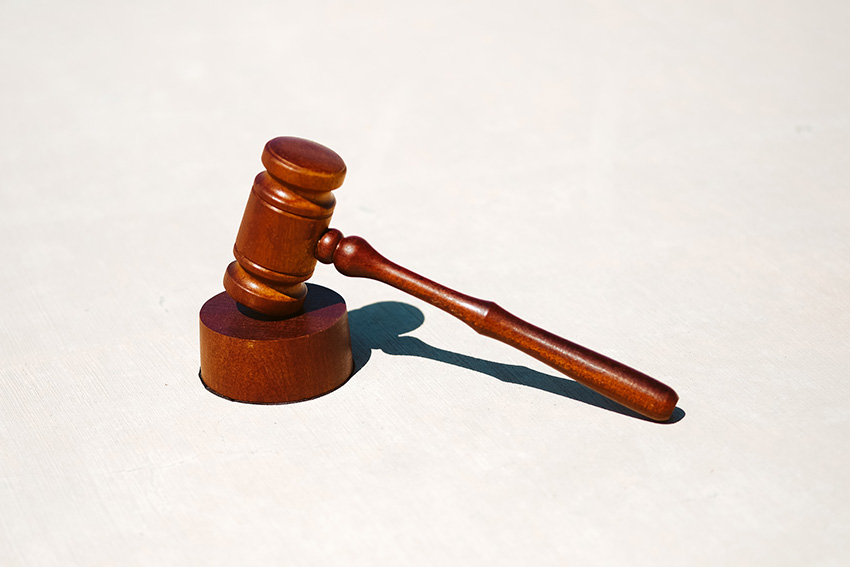 U.S. Senators and Congress members are concerned due to the recent Mexican Government’s actions regarding the energy sector. Representatives fear current policies to undermine USMCA’s spirit. This Thursday, Congress members sent President Donald Trump a letter to express their discomfort.

According to the letter that Senate and Congress Members sent to the White House, actions by the current Mexican Government “threaten U.S. energy companies’ investment and market access.”

Concerns increased in Congress even more due to Mexico’s strategic position as the largest export market for U.S. oil products. More recently, Mexico is a growing natural gas market for American producers.

In this regard, representatives observed in the document the USMCA framework benefits not only U.S. companies but also Mexican consumers through market diversification.

Possibly of your interest: USMCA can provide investment security

The 2014 Energy Reform allowed private manufacturers and producers to participate in the Mexican energy sector. Since then, U.S. companies invested in Mexico’s infrastructure projects and delivered billions of dollars to the economy.

Moreover, these actions helped to satisfy Mexican energy demand, boosted infrastructure development, and generated employments on both sides of the border.

Pemex and CFE preferential regulatory treatment, and the Mexican Government’s actions to cancel already under permit U.S. energy projects, have raised concerns in the Congress.

Those actions violate and contradict not only the spirit but also the legal framework provided by the USMCA, representatives added.

This action intends to boost the company’s upstream and downstream activities.

It may interest you: U.S. lawmakers complain to Trump over Mexican energy policy

Nevertheless, these experiences are leading U.S. energy companies and Congress to question whether they have a future in Mexico.

Representatives concluded their letter urging the American Government to find a resolution with AMLO’s administration since they perceive recent policies will progressively undermine the 2014 energy reform framework and may constitute a pattern in future American-Mexican relations.

ABA urges the Mexican Government to reconsider its fiscal tactics

The American Bar Association (ABA) sent a letter to the Mexican Government earlier this week.

In the document, the organization manifests its concern regarding recent fiscal tactics implemented by several officials of the Tributary Administration Service (SAT by its acronym in Spanish).

However, those fiscal tactics aren’t adequate, according to the association, since they undermine legal representation importance, and in consequence, the rule of law.

Also, the Fiscal Federation’s Attorney is using criminal procedures as a negotiating and threatening tactic to pressure fiscal perceived debtors to correct their misconducts.

The organization stated that although a fight against corruption is heavily needed, and should constitute a high standard in any society, current threatening and illegal tactics will undermine Mexico’s rule of law.

In conclusion, ABA urged the Mexican Government to comply with the rule of law and refrain from curtailing people’s right to seek legal counsel and have fair trials through appropriate legal channels.

“Full respect for these rights is the hallmark of every democratic society and the standard of democratic governments,” the organization concluded.

What energy CEO’s think about a potential Biden win

Why do innovation and technology matter?