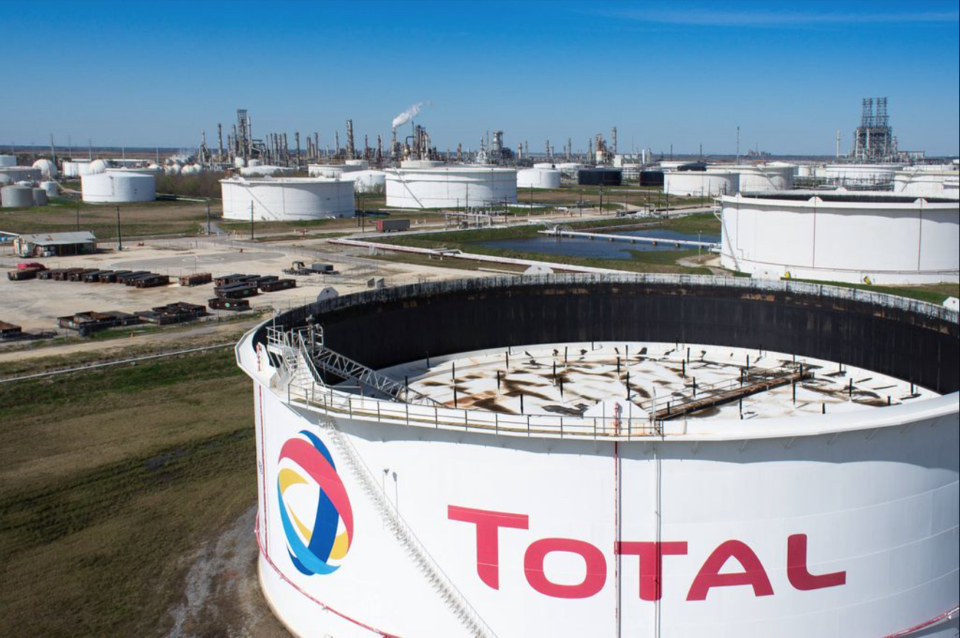 Total, the French giant has announced this Monday the purchase of Fonroche Biogaz, a company that designs, builds and operates anaerobic digestion units for biomethane production.

It has almost 500 gigawatts-hours of installed capacity in France, which makes Fonroche the top leader in the production of renewable gas in the French market. It has more than 10% market share thanks to a seven units’ portfolio, all of them currently in operation.

Moreover, Fonroche has a pipeline of four imminent projects. With 85 employees, Fonroche is leader in the biogas market, with expertise across the entire chain of value.

In this regard, Total-Fonroche integration marks a further step in Total’s development of renewable and sustainable portfolios. Also prompts rapid growth for the company, both in France’s market and abroad.

As we reported previously, Total is on a quest to reduce its oil dependance and to become a more sustainable company. Just last week, Total announced an investment budget for renewable solutions of $2 billion, just for 2021.

Recommended for you: Oil falls on renewed Covid-19 concerns but remains above $50

Total, Fonroche and renewable in context

The company’s goal is to achieve a renewable energy generation of 35 gigawatts by 2025, from current 9 GW. Therefore, during 2021, the company will continue to add investments on renewable and clean energy assets. Fonrcohe’s purchase is one of those efforts.

“This acquisition is consistent with our strategy and our climate ambition to get to Net Zero by 2050. We believe that renewable gas has a key role to play in the energy transition; it contributes to reducing the carbon intensity of natural gas – and we support the imposition of renewable gas incorporation in natural gas networks,” said in a statement Philippe Sauquet, president of Renewable Power at Total.

“In 2020, we stated our intention to contribute to the development of this sector, which we expect to become more competitive in the next few years. We intend to produce 1.5 terawatt-hours (TWh) of biomethane a year by 2025; and Fonroche Biogas is therefore the cornerstone of our development in this market,” he concluded.

“Our integrated business model combined with Total’s strength and global reach gives us a positive and sustainable outlook for the future,” said Yann MAUS, president and founder of Fonroche Group.

Oil falls on renewed Covid-19 concerns but remains above $50

Aer Soléir, an Integrated European Onshore Wind, Solar, and Energy Storage Platform, will receive the initial commitment made by 547 Energy.