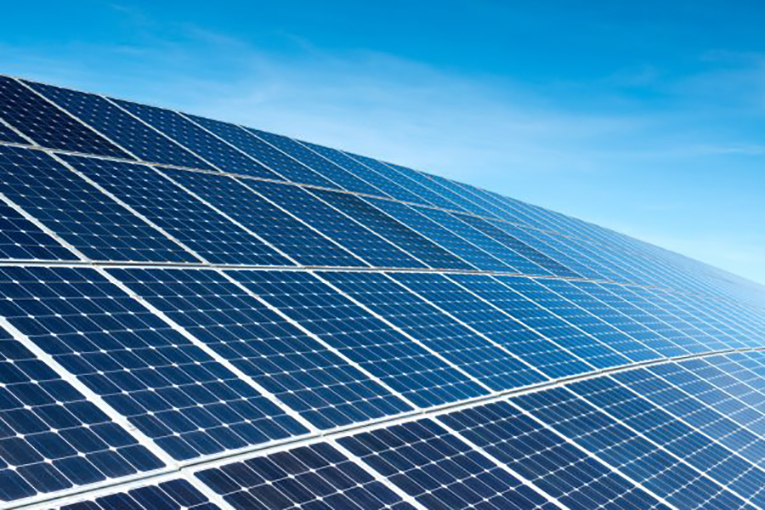 Last week, owner-operator of community solar assets Summit Ridge Energy (SRE) announced it entered into a joint venture with Osaka Gas USA Corporation (OGUSA), a subsidiary of Osaka Gas Co., Ltd. Particularly, this JV will focus on constructing, owning, and operating over 120 MW of solar community projects throughout the state of Maine.

About the solar power projects portfolio

Indeed, and according to SRE, the portfolio will consist of 20+ distributed solar farms. As a result, those assets will generate enough clean energy to provide approximately 11,000 residential and commercial customers with monthly utility savings.

Similarly, OGUSA said that this JV marks its first project-level investment in the US renewables space. Additionally, the company agreed to participate in this venture, following its platform investment in SolAmerica Energy, a distributed solar power developer in Georgia, US.

As SRE and OGUSA said in a media release, they’ve already secured land for all the projects. Thus, customers located in Versant and Central Maine Power (CMP) territories will benefit from solar via bill credits from their utilities; particularly, under Maine’s Net Energy Billing (NEB) program.

Accordingly, Versant and CMP will be responsible for providing the bill credits on monthly statements. Indeed, those credits will only be for customers who have signed up to participate in the program.

Worth noting, SRE noted that these community solar farms are unique. Particularly in that they enable households, businesses, and municipalities who may be unable to put solar at their locations to take advantage of the clean energy that solar provides.

Lastly, CohnReznick Capital acted as the exclusive financial advisor on the transaction. Also, this announcement comes just two years after the launch of SRE’s initial joint venture, Summit Ridge Capital Holdings. Since 2019, this JV has financed over 150 MW of solar capacity across Illinois and Maryland.

More about SRE and OGUSA – JV

Worth noting, since its founding in 2016, SRE has become a leading owner-operator of community solar assets in the US. Accordingly, through dedicated funding platforms, the team acquires pre-operational projects within the solar energy and battery storage sectors.

Indeed, for the last 18 months, the company delivered 150 MW across Illinois and multiple US markets.

On the other hand, OGUSA focuses on its three core businesses of the Freeport LNG liquefaction project. Also, on shale gas development and power generation.

Indeed, OGUSA is part of the larger Osaka Group’s unit Daigas Group, which aims to become carbon neutral by 2050. Consequently, the Group set the following targets for 2030 as the milestones for its contribution to the reduction of CO2 emissions.

First, the company is emphasizing the development of 5GW of renewables on a global basis. Second, that nearly 50% of the Group’s power portfolio in Japan consists of renewables. Finally, the Group aims to make a 10 million tons/year of CO2 emissions reduction contribution.

Energy storage, the goal of Honeywell and Alturus partnership

The people behind the ambitious bp Net Zero strategy