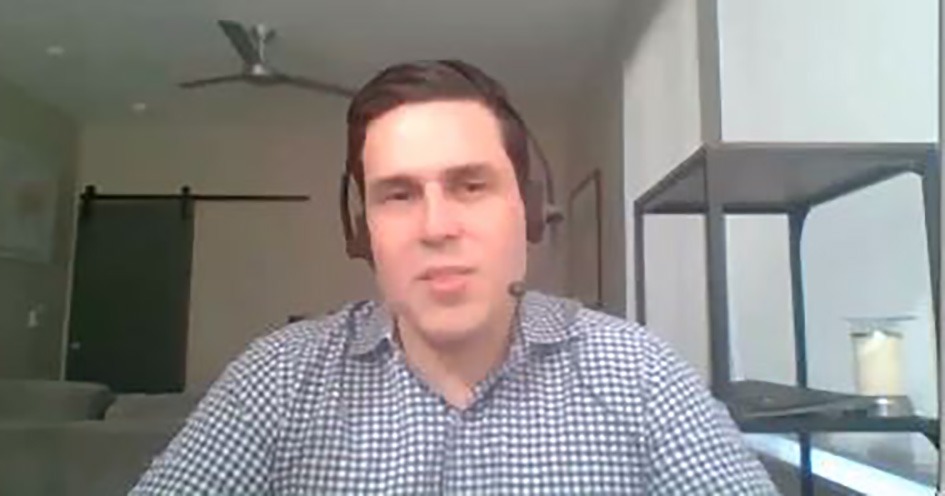 During Emerson’s Exchange Virtual Series, Benavides Serrano explained how the MPDS models, integrated into the plant’s Digital Twin, simulate the asset’s dynamic behaviors; how, with that data, the team can minimize risks, verify processes and operate with tighter controls.

A Digital Twin, as he explained, is a high-fidelity model that emulates the behavior of a plant. Integrated into that Digital Twin are the MPDS models, focused mainly on the dynamic process behavior. It is both a deliverable and the foundation of an Integrated Control and Safety System (ICSS).

The MPDS scope for Pennsylvania Project was integrated all through the chain of polyethylene production; from ethane cracking units to the refining of polyethylene, its finishing processes, and the final delivery to the customer.

“This meant that around 75% of our MPDS had rigorous heating balances, thermodynamic calculations, kinetics, and basically all the correct representations of the dynamics; for the rest 25%, we used simple feedback models,” he explained.

Recommended for you: Carbon capture and storage technologies: with bipartisan support in the U.S.

MPDS as an operational tool

As a deliverable, the MPDS model had 4 instances. It was focused on the dynamic processes, operational controls, and projective scenarios; this would help operators and decision-makers to know and understand the risks and benefits of a certain approach.

“Improvements were done with dynamic simulation studies; in early stages of a certain process, different stakeholders want to know the possible consequences of implementing a certain strategy. So, they go to the MPDS team and ask them to test those changes in the model,” Serrano explained.

With this tool, Benavides Serrano reported how the Pennsylvania Chemical team was able to identify capital expenditures savings of around $460,000 after understanding air compressor behavior, and thus designing and effective pressure control system. All of this actually resulted in a physical change of the plant that improved the output.

But, the most important capital savings for Shell’s team came with the system operators. Benavides Serrano explained how the operational team was trained with the MPDS model, saving up to $7 million; as a typical cost of third-party training costs around $3000 or $5000 a week.

Training Shell’s personnel in the model allowed the company to get quantitative and qualitative benefits; the team trained with the model before the assets’ actual start-up.

Serrano calculated the cost avoidance of all the operational team strategies at about $4-$8 million for each major unit of the assets. Implementing an MPDS model, while it’s more expensive at first, Serrano explained how the Return of Investment is much more effective than with stand-alone Operational Training Simulators.

Silfab Solar’s ‘Made in North America’ Solar Modules to be distributed by BayWa r.e.