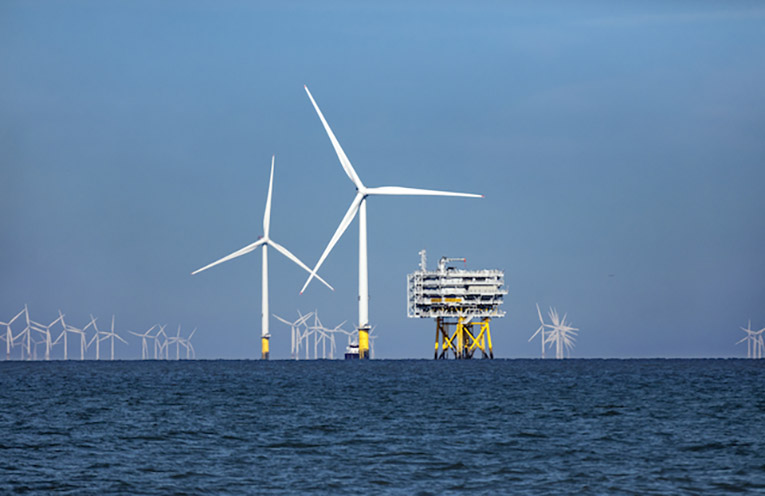 Offshore wind to hydrogen is the aim of a new study that EDP, TechnipFMC and other entities will conduct; the study is a conceptual engineering and economic feasibility study for the development of a hydrogen production technology from offshore wind assets.

Firstly, the green hydrogen production from offshore wind is called BEHYOND project; it will include innovative integration of equipment for the production and conditioning of green hydrogen; and infrastructure that allows for its transportation to the coast.

Secondly, the goal is to create a unique concept that can be standardized and implemented worldwide; which will allow for large-scale hydrogen production.

Thirdly, the consortium partners are EDP, TechnipFMC; along with the CEiiA research center; which stands for Center for Engineering and Development; the WavEC Offshore Renewables, and the University of South-Eastern Norway (USN).

Moreover, the ultimate goal of the consortium partners is to position themselves in the hydrogen value chain; to develop new business models and create engineering solutions, new products and services for the hydrogen sector, worldwide.

For example; EDP will bring its expertise in the development of offshore wind and also in the implementation of innovative and complex project; while Technip FMC will bring its extended history in subsea engineering, expertise developed on its Deep Purple green hydrogen project.

On the other hand, CEiiA has extended its experience of developing complex structures for sectors, including aerospace into the marine environment; while WavEC Offshore Renewables is a R&D consultancy encompassing all marine renewable technologies.

About the relevance of the project, Ana Paula Marques, executive board member of EDP, said. “The BEHYOND project will allow EDP to acquire the required know-how to enter new markets; with also clear synergies with our core activities. Green hydrogen produced from renewables is likely to become a key lever in the world’s decarbonization effort; while mitigating the variability of offshore renewables and enhancing energy system’s flexibility.”

Finally, Jonathan Landes, President, Subsea at TechnipFMC, said. “The involvement of a company with EDP’s strong market position demonstrates the increased focus and also interest in the evolution of offshore wind to hydrogen technology.”

Why are big energy users like Google and Walmart heading to Oklahoma?

Xodus awarded with engineering and design of CCS...