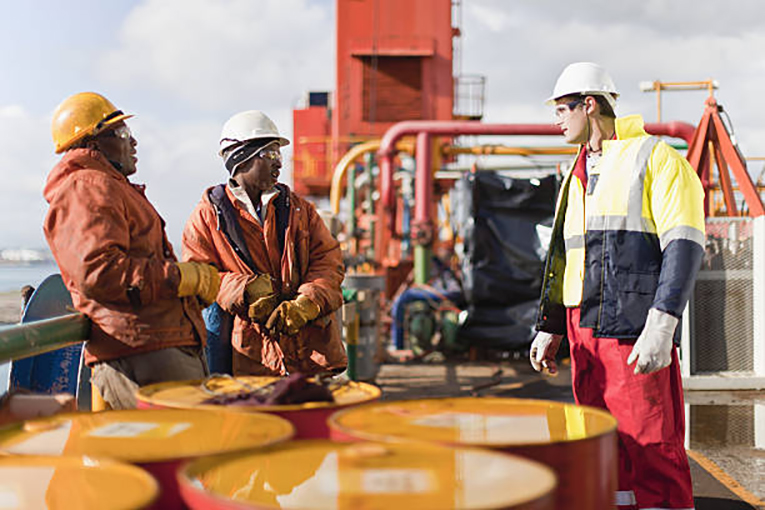 This month, researchers from the University of Massachusetts-Amherst released a report that estimates California could create 418,000 clean energy jobs per year. Particularly, the Golden State would be able to do it through a climate pollution program in the next five years. This research has the funding support of four organizations, surprisingly, including a long-history oil workers union; the United Steelworkers Local 675.

According to Sammy Roth, a journalist with the LA Times, the role of organized labor in seeking out and paying for the research particularly catches everyone’s attention.

To provide some color on the Local 675, it is a labor union representing 4,500 workers; about two-thirds of whom currently hold jobs in oil refining and extraction in Los Angeles County. Accordingly, the union’s members staff a Chevron, Marathon Petroleum, PBF Energy, and Phillips 66 refineries. Besides, many of them work in energy positions at the Wilmington oil field for California Resources Corp.

As Roth says, this isn’t a group you’d expect to get behind climate action. However, that’s precisely what they’ve done.

Returning briefly to UMA’s report (sponsored by Local 675, among others), the study finds that California could create several clean jobs, but it could create even more jobs through other investments. For instance, the Golden State would create 626,000 jobs per year if it invests in related areas such as water infrastructure, leaky gas pipelines, public parks, and roadways. However, many of those investments would not be very helpful in reducing emissions.

According to Robert Pollin, an economist at UMA and the report’s lead author, this is the first time California has had those kinds of detailed estimates. Particularly, Pollin and his research team calculated the price tag of creating more than 1 million jobs at $138 billion annually (about 4% of the state’s expected GDP).

In this sense, the study finds that California could be well fitted to provide an equitable transition to fossil fuel workers who would lose their jobs; in fact, such an investment would require a price tag of  $470 million per year, or 0.02% of expected GDP.

Thus, that money would fund “wage insurance” with three years’ worth of total pay. It would also cover pension obligations, retraining, and relocation, reports Roth, who interviewed Pollin.

Accordingly, Dave Campbell, secretary-treasurer of Local 675, told LA Times that the labor union’s participation came since an energy transition is coming “whether we like it or not.”

Therefore, “it’s crucial that we build a secure future for workers and their families,” continued Mr. Campbell. In fact, “as an oil worker, you’re standing on the track, and you can see the train coming. Moreover, “we can argue about why the training is coming. Also, “about exactly when it’s going to get here. But it’s coming.”

So, “the choice for us is, do we stand on the track and face whatever happens? Or do we get up on the platform and try to catch that train going out of the station?” concluded Mr. Campbell

Worth noting, the complete list of 19 unions endorsing the report is here. In addition to Local 675, funding came from the California Federation of Teachers and Local 3299 of the American Federation of State; County and Municipal Employees. Also, two labor organizations, Jobs With Justice San Francisco and the Labor Network for Sustainability, helped coordinate.