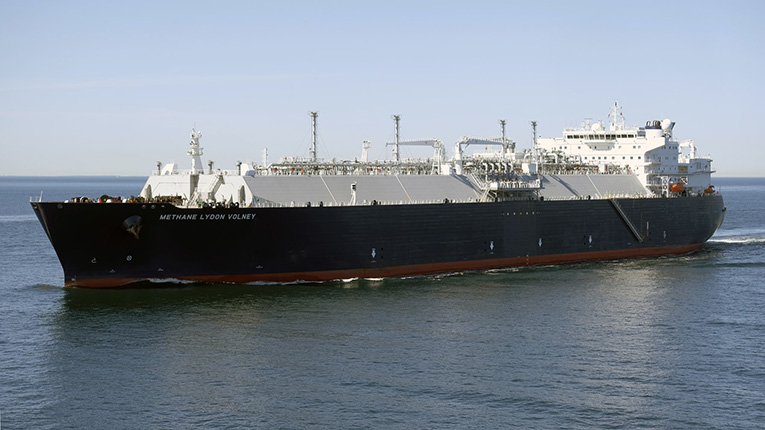 New Fortress Energy, the New-York-based company, announced this Wednesday the consolidation of an agreement to purchase Hygo Energy, which is a company with a 50-50 joint venture between Golar LNG and Stonepeak Partners.

New Fortress will expand its LNG portfolio in South America with this acquisition; specifically, in Brazil, where it will operate a floating storage and regasification terminal (FSRU), and a 50% interest in a 1500-megawatt power plant.

Both of these assets are located in Sergipe, Brazil. Also, New Fortress will acquire a two more FSRU terminals with approximate 1200 MW of power. Hygo’s fleet consists of a newly built FSRU terminals, and two operating LNG carriers, according to the statement.

Along with the acquisition of Golar LNG, New Fortress will also own leading FSRU and LNG carriers technology. The addition of Golar consists in six floating regasification terminals and four LNG carriers, as well as a 50% interest in a floating liquefaction vessel, which is expected to expand New Fortress’ existing facilities and its international pipeline project.

According o the company’s statement, the acquisition of Hygo comes with all of its shares for $31,4 million, and a $580 million in cash. The total transaction was valued in $31,4 millions of enterprise value and $2,18 millions of equity value.

Recommended for you: API signs memorandum of understanding with SOCAR

“With a strong presence in Brazil and a world-class LNG shipping business, Hygo and GMLP are excellent additions to our efforts to accelerate the world’s energy transition,” said Wes Edens, Chairman and CEO of New Fortress.

“The addition of Hygo will quickly expand our footprint in South America with three gas-to-power projects in Brazil’s large and fast-growing market. With GMLP, we gain LNG ships and world-class operators that are an ideal fit to support our existing terminals and robust pipeline,” he concluded.

While Tor Olav Trøim, CEO of Golar LNG said: “We are impressed with what Wes Edens and the NFE team have created. They share our vision to provide cheaper and cleaner energy to a growing population. The consolidation of two of the entrepreneurial LNG downstream players gives the company improved access to capital; also creates a unique world-leading energy transition company which Golar shareholders will benefit from being a part of going forward.”

LNG exports would increase 80% by the middle of the next decade: S&P

Chevron teams up with Toyota North America to...