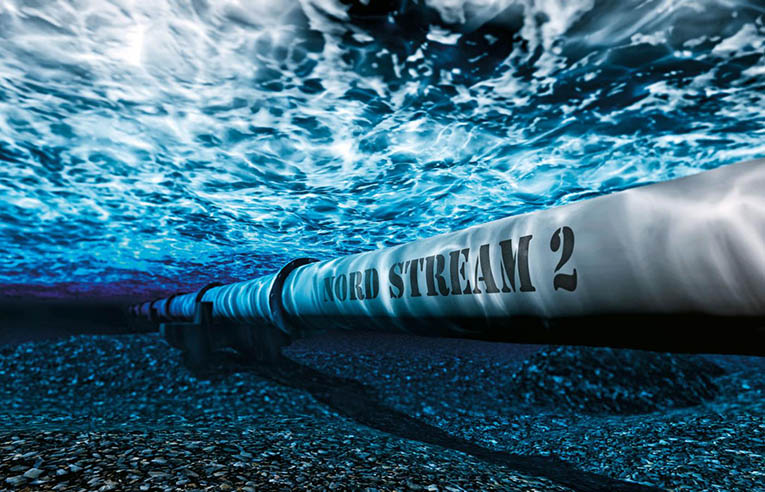 Nord Stream 2, the politically charged pipeline that runs through the Baltic Sea to deliver gas from Russia to Germany, may start operations real soon. According to RT, the Russian news agency, all the technical requirements of the pipeline are ready.

Firstly, the Network German Federal Agency, TASS, confirmed this Tuesday that all of the technical requirements for Nord Stream 2 to start operating are fulfilled and ready. Consequently, operations could begin real soon.

Secondly, on Monday, the company started adding pressure to one of the pipeline segments. It did so as a test to fulfill the technical requirements. All the tests resulted successfully.

As we reported previously, the pipeline would allow Russia to bypass Ukraine when sending natural gas to Germany; serving the European market. It would in fact double Russia’s existing gas pipeline export capacity to 110 billion cubic meters.

On the other hand, the pipeline is still awaiting approval from Germany’s energy regulator to transport its gas in Germany. However, with the technical requirements ready and the tests successful would only be a matter of time for the pipeline to start operations.

In fact, on Monday, the Danish Energy Agency said it had accepted that pipeline B could be put into operation. Some conditions remained before pipeline A could begin operation, it added.

In addition, Germany’s energy regulator last month said it had four months to complete certification of Nord Stream 2 after receiving all necessary documents for the pipeline company’s operating license.

As outlined above, since its inception, the project has been surrounded by controversy. In 2019, the project was delayed after sanctions from the United States. The U.S. does not want Europe to increase its dependence on energy supplies from Russia.

Particularly, the U.S. government argued that Russia would use energy as a weapon against Ukraine, a country that heavily relies on pipeline transit fees. Bypassing Ukraine would position Russia in a better spot to make Ukraine and Europe more dependent on its supply.

Finally, the U.S. president and Germany’s prime Minister got together back in July to discuss the progress of the project. President Biden decided not to impose further sanctions on companies related to the pipeline, but warned it would do so if Russia used energy as a weapon against Ukraine.

The Condor conservation plan of Avangrid, for its...