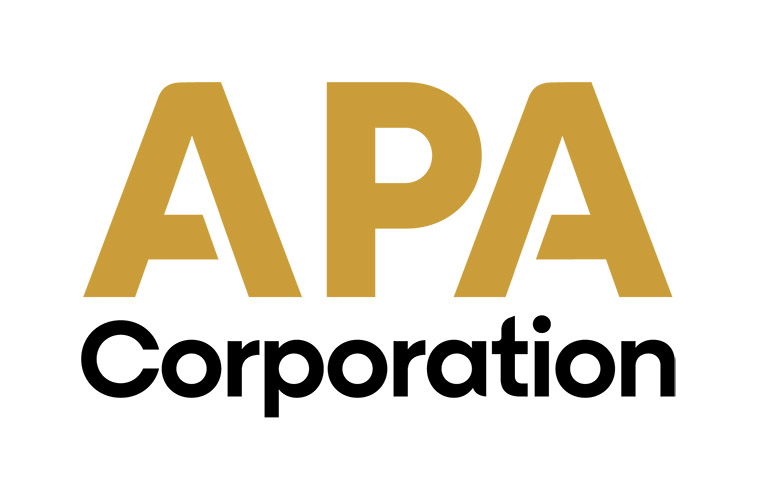 APA Corp announced this Monday it ended routine flaring at its U.S. onshore operations three months ahead of schedule. It was one of the company’s 2021 ESG goals and a part of a broader initiative to reduce environmental impact and compensate workers and communities.

APA released such a strategy in early-2021 with clear ESG objectives aligned with the focus areas of air, water, communities, and people. Ending routine flaring was precisely a cornerstone of the strategy, launched through APA’s subsidiary Apache Corporation.

Moreover, the company is also tracking ahead of other environmental goals this year. Reducing the overall flaring intensity of less than 1% of gas produced; limiting freshwater consumption to less than 20% of total water use are some.

In addition, the company achieves such a milestone at a time when oil and gas firms are facing pressure from investors to establish clear ESG goals. Also, increasing commodity prices like natural gas. Consequently, APA upgraded its assets to gather gas and deliver it to the market.

Altus is, on the other hand, Apache’s majority-owned midstream company. Before 2021, Altus invested more than $850 million in two new natural gas pipelines; Apache made firm transportation commitments on both pipelines to help underwrite and insure the construction of that infrastructure.

Consequently, these midstream developments, along with the well upgrades, were vital to ensure the capturing and transportation of the gas. In contrast, natural gas prices this month climbed over $6 per million British thermal units. Such levels are not seen since early 2014, as we have reported previously.

As a result, APA Corp delivers both environmental and economic benefits. “Our collective challenge as an industry is reducing emissions while continuing to deliver the abundant, reliable energy the world needs.” Said Christmann in the statement.

He also remarked that the company is “committed to the responsible production of natural gas and oil and helping to elevate people around the globe to higher standards of living.”

Finally, APA milestone comes as reports of unapproved releases of GHG gases by producers and pipeline operators have been a topic of discussion. According to consultancy Rystad Energy, in 2019, producers in the Permian Basin of Texas and New Mexico flared and vented some 293.2 billion cubic feet of gas. However, flaring there has declined with the recent oil bust, falling in May to the lowest level since 2017.

Huron and partners begin engineering of ‘fuels from...