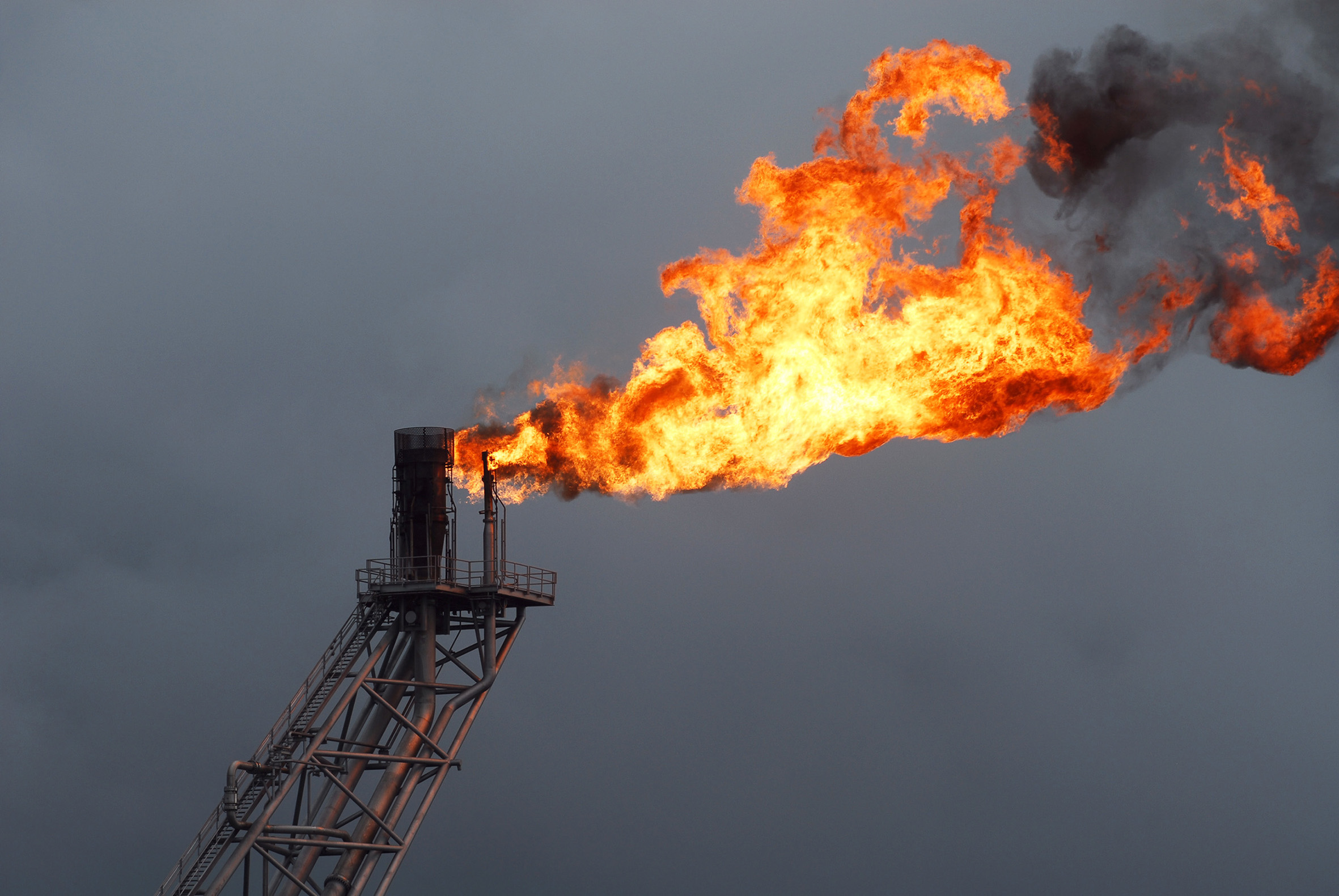 Flaring in the Permian Basin, a large portion of its, happens without the necessary state permits; a new study by the environmental group Earthworks, found; and Reuters reported this Thursday.

Firstly, major oil companies like ExxonMobil and Shell are among the companies which do the most unpermitted flaring, according to the study. Flaring is the activity of burning gas, a byproduct of the oil extraction; when it can’t be stored and sent to consumers. This activity emits substantial amounts of methane emissions; consequently, reducing it has been a key goal in climate change agendas.

Secondly, Texas is the biggest oil producing state in the country; and it has the most permissive rules for flaring; even regulators have opposed additional regulations to limit this activity. According to Reuters, the report compared permitting records from Texas regulators; with flares witnessed on flights equipped with gas imaging cameras; conducted by the Environmental Defense Fund.

Thirdly, the study found that of 227 flares observed, around 69% to 84% were unpermitted. As said above, Shell, ExxonMobil and Diamondback Energy were among the companies with unpermitted flaring activity.

Flaring in the Permian is lawless: Earthworks

Moreover, according to Reuters, Shell and Exxon responded that the study’s findings were inaccurate; and that they follow all regulations and work toward ending routine flares. In fact, a Shell spokesperson said it has not “routinely flared in the Permian Basin since 2018;” while Exxon’s spokesperson Julie King said its Permian Basin flaring is at a “record low of less than 1%.”

On the other hand, according to the Railroad Commission of Texas, the state allows unpermitted flaring in some cases; including releases from storage tanks; the first 10 days after a well’s completion; or during equipment maintenance, construction or repair. “A short-term observation of a flare from a flyover; and also, absence of an explicit exception does not necessarily mean the observed flaring is illegal.” TRC spokesperson Andrew Keese said.

Furthermore, Earthworks said it excluded sites less than 10 days old, storage tanks and similar cases from its analysis. It also said emergency flaring, which is allowed for up to 24 hours without a permit, didn’t appear to be the reason for flares; as just three sites observed ever reported emergencies to the TRC.

Finally, Earthworks Senior Field Advocate Sharon Wilson, one of the report’s authors, said in an interview. “The oil and gas fields in Texas are just lawless. Even operators who promised to follow the rules, don’t.”

REPowerEU must tackle the energy crisis for citizens

Britishvolt in plans to build a 60GWh Gigafactory...

DOE to sell oil from the Strategic Petroleum...