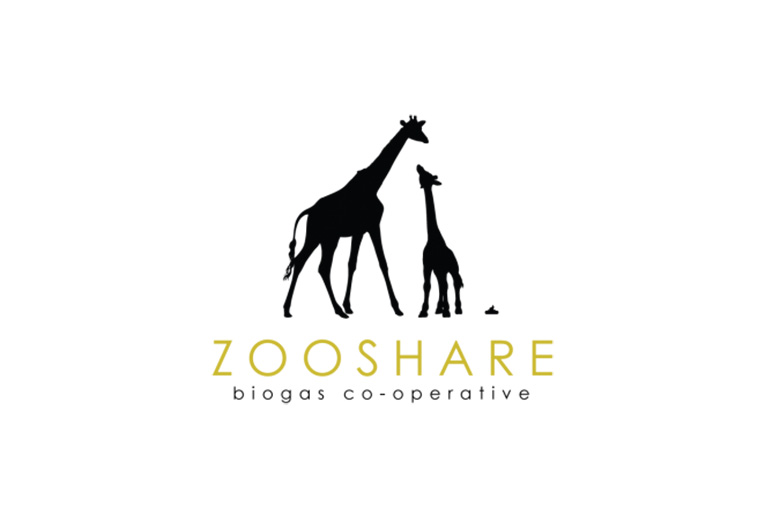 The ZooShare biogas project has come online, in partnership with the Toronto Zoo, Loblaw Companies, and EnerFORGE; this is a one-of-a-kind project in Canada that creates clean renewable energy from zoo manure, food waste and other feedstocks, to produce biogas; which in turn produces green electricity.

Firstly, the project is perfect example of circular economy; the project converts 2,000 tons of Zoo manure and 15,000 tons of food waste from grocery stores, restaurants and other businesses around the Greater Toronto Area into enough renewable power.

Secondly, the power that the project will produce is enough to power around 250 Canadian homes; and it takes away around 20,000 tons of carbon dioxide and other greenhouse gas emissions, per year.

Thirdly, after the feedstocks have been processed, the byproduct is turned into fertilizers that will be spread on nearby farm fields to support the growth of food the following season; thus, ensuring more feedstock for the project.

In addition, in this same regard, the project is an important climate-driven step for Loblaw, Canada’s largest food retailer. Aware of the role the Canadian grocery industry plays in the issue, the company has reduced the amount of food waste sent to landfill from its corporate retail operations by more than 80%, since 2016. Loblaw credits innovative thinking and strategic partnerships, such as these, with their success to date.

On the other hand, EnerFORGE is the critical energy infrastructure partner; the facility of the ZooShare project will add to EnerFORGE’s portfolio of low carbon energy projects; and will also allow them to build new value propositions in the production of renewable natural gas; hydrogen fuel cells and carbon offset projects.

First certified US LNG cargo could be delivered...