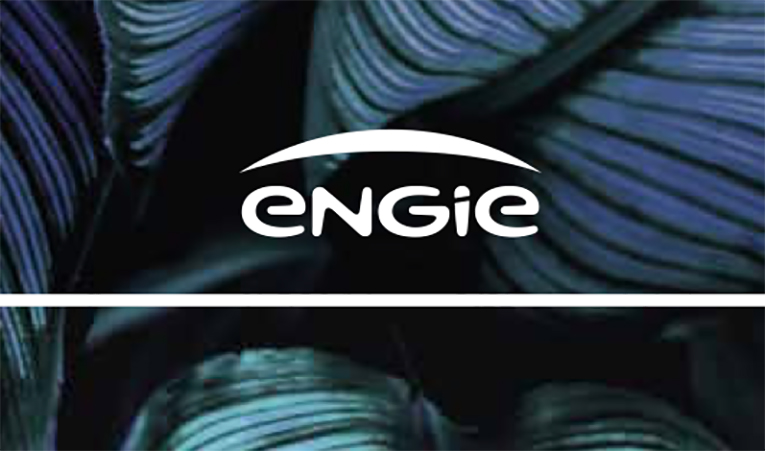 Today, a major player in renewables globally, ENGIE North America, released its 2020 Sustainability Report. In fact, this is the second annual sustainability report the company releases. Accordingly, ENGIE’s gives light on what the company and the Group overall have pledged to do by 2045 to become net-zero carbon.

Besides, the report discloses how ENGIE is addressing its environmental and social commitments by helping its users and customers meet their carbon-neutrality goals.

Particularly, the report outlines key statistics, including, for instance, a record-setting year with the addition of nearly 2GW of renewable capacity. Also, avoiding more than 3 million metric tons of CO2 equivalent in 2020. And finally, supporting more than 3,000 construction jobs in more than 50 counties.

According to ENGIE North America, it continued the acceleration of its renewables business throughout the last year. Thus, in just two years, the company went from a capacity of 0 to more than 3GW. In fact, that’s enough clean electricity to power 1.3 million homes.

To put that figure into perspective, such capacity would sever to power all the households in Dallas and Houston combined. Moreover, the company currently has growth projects of more than 10GW.

Moreover, ENGIE North America underscored the difficulties of simultaneously confronting the crises of COVID-19 and the climate crisis. Nevertheless, the Group noted it was able to accelerate the pace of change through, for instance, the addition of nearly 2 GW of renewable generation.

Through such addition, the company increased the share of zero-carbon generation in its portfolio to 72%. In total, ENGIE funded the creation of nearly 3,000 construction jobs in 40 counties and 12 states through 60 renewable projects in 2020. Moreover, ENGIE North America created 150 jobs in rural communities, thus accelerating the transition toward a carbon-neutral economy.

“As we look to expand the footprint of customer offerings and further increase renewable capacity; I want to thank the countless number of individuals who have contributed to where we are today;” says Bill Collins, Interim Chief Executive Officer, ENGIE North America. “Only with your ongoing support can we continue to shape a sustainable future for our employees, our customers, and our communities.”

Battery boom in the U.S. will reshape power...

Spot gas prices at their highest in over...