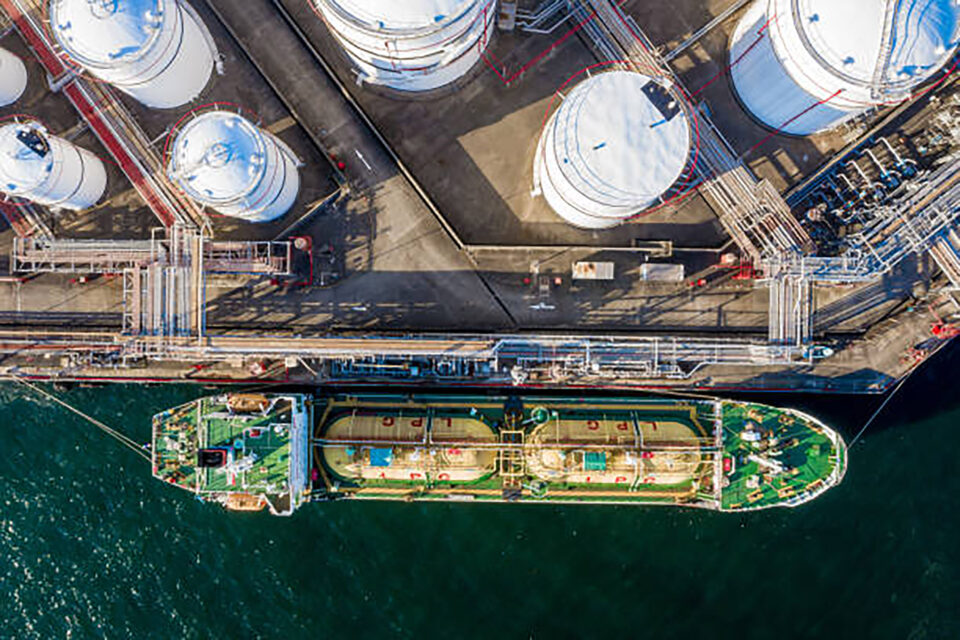 First Gen on signing a charter deal with BW Gas

This Monday, a subsidiary of renewable energy provider First Gen Corp. announced it signed a 5-year deal with BW Gas Ltd. The latter was to chart one of its floating storage regasification units. Accordingly, those activities would be implemented on First Gen’s liquefied natural gas terminal project located in Batangas, Philippines.

Therefore, in a disclosure on Monday, First Gen said the floating storage regasification unit (FSRU) in question is a vessel with a storage capacity of 162,400 cubic meters (m3).

Moreover, BW FSRU IV Pte Ltd is a subsidiary of BW Gas Limited. Thus, Gen added in a disclosure to the stock exchange. Also, the Company specified that an FRSU is an LNG carrier (LNGC) capable of storing this commodity. Furthermore, this unit has an onboard regasification plant capable of returning LNG into a gaseous state and supplying it directly into the gas network.

In fact, the FSRU provided by BW has an LNG storage capacity of 162,400 m3. Additionally, it has a nominal and peak gas send-out capacity of 500 MMscfd and 750 MMscfd, respectively. Moreover, BW’s little send-out capacity is 25 percent more than the production capability of Malampaya.

A partnership for accelerating LNG in the Philippines

Particularly, First Gen said BW could provide ancillary services such as reloading LNG into trucks and small-scale vessels. Consequently, those can distribute LNG to nearby industrial areas.

Finally, “the Project will allow FGEN LNG to accelerate its ability to introduce LNG to the Philippines as early as Q3 2022. Moreover, it will serve the natural gas requirements of existing and future gas-fired power plants of third parties and FGEN LNG affiliates,” a company’s statement said.