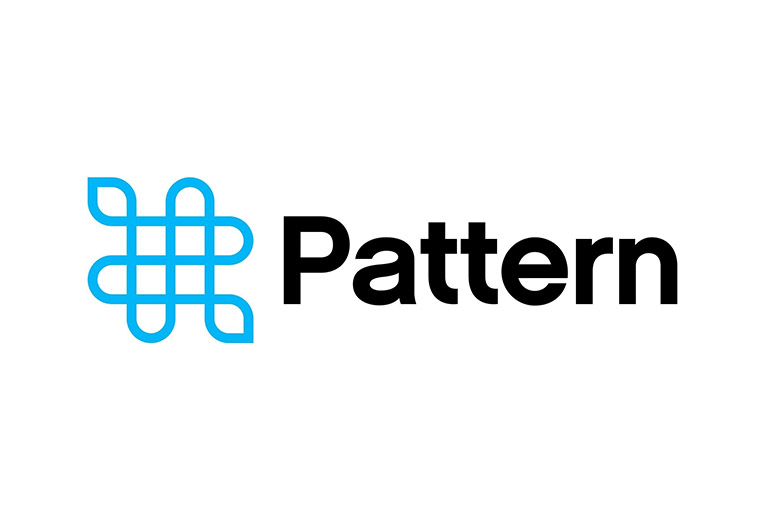 Pattern Energy, one of the largest renewable energy developers in the world, announced this Tuesday its 83-megawatts/ac Phoenix Solar project in Texas began operations after completing construction. The project is located in Fannin County, Texas.

Firstly, the Phoenix Solar project is a top-notch technology and highest quality components project. It includes First Solar Series 6 modules and NEXTracker NX Horizon trackers. On the other hand, Mortenson Construction provided engineering and construction services for the project.

Moreover, as of now, the project already has a 65 MW power purchase agreement for its energy output. It will deliver it to Digital Realty, a real estate investment trust, and data center operator.

In fact, up to date, the company’s renewable energy procurement includes 100% renewable energy for its European data center portfolio; 100% wind power for its U.S. colocation business unit; and 100% carbon-free and renewable power supplied to several Northern California and Illinois properties.

Consequently, the company has been recognized by the U.S. Environmental Protection Agency as one of the top 100 buyers of renewable energy in the country. About the importance of the Phoenix Solar for Digital Realty, Aaron Binkley, Director of Sustainability, said. “We are pleased to further expand our renewable energy portfolio in Texas.”

He also commented. “We place a high priority on sourcing net-new renewables local to our data centers. Phoenix Solar, located less than an hour’s drive from our Richardson, Texas data center campus, does just that.”

On the other hand, the Phoenix Solar project by Pattern Energy created around 200 jobs while under construction. In addition, it is already providing substantial benefits for Fannin County. Indeed, communities in Fannin will recognize the immediate and long-term benefits of the project.

Furthermore, the new facility is projected to provide more than $12 million in new tax revenue to the Bonham Independent School District and more than $3 million to Fannin County over the project’s life. Additionally, it will contribute income in the form of long-term lease payments to project landowners.

Mike Garland, CEO of Pattern Energy, further commented about the matter. “This new solar facility is creating strong benefits with more than $15 million in revenue for Fannin County and the local schools while producing clean power for 20,000 homes.”

FedEx to invest $2 billion toward carbon-neutral operations by 2040