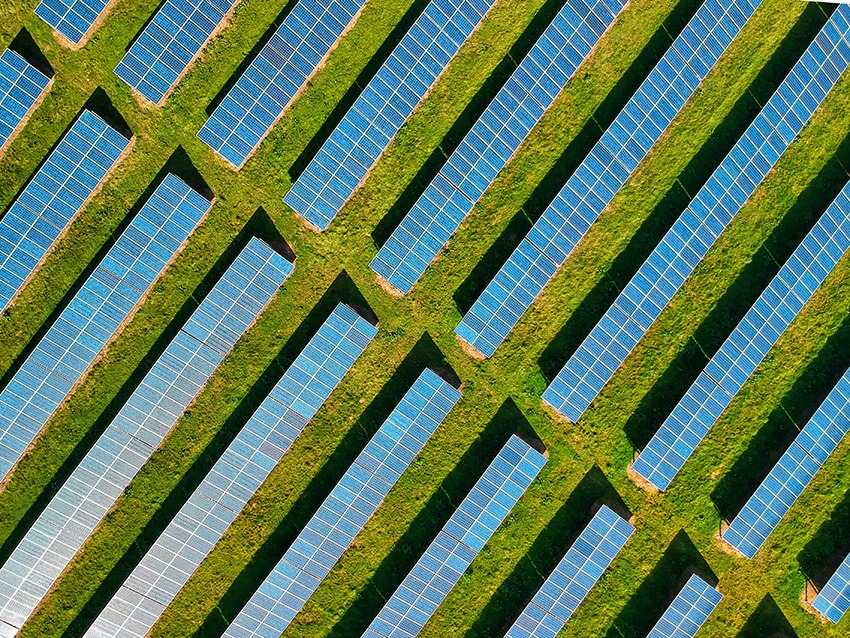 Solar stocks of different power companies of the U.S. rose today about 2 or 3% after the final pre-election debate between the democrat candidate Joe Biden and President Donald Trump.

Last night both candidates were asked what they would do to fight climate change, to what Biden responded: “the country should eventually replace oil with solar, wind and other forms of non-polluting power”.

After that, shares of Renesola Ltd, Jinkosolar Holding Co, Canadian Solar Inc, and SunPower Corp were up to 2-3% in pre-market trading, as Reuters reports.

As he said during the debate, the transition from fossil fuels that Biden would undertake would create high-paying jobs and boost U.S. businesses.

Recommended to you: 1300 MW Wind energy project for NY in plans of Iberdrola

Shares from oil companies and the prices of oil assets remain broadly unchanged, stuck at $40.79 per barrel, with production and demand concerns from OPEC+ due to the continued surging of coronavirus disease cases.

On his side, Donald Trump said he would plant trees and start a program to drop carbon emissions, but he would not harm any businesses.

He accused Biden of trying to ban fracking and other extracting methods of shale. To what he answered that he would do it only on federal land.

Earlier this month, Reliance Well Services’s president Dan Doyle said that Biden’s win could doom the U.S shale sector. On the other hand, Goldman Sacks argued that a big reason for prices to crash was a loose shale supply, and a win by Biden would tight that up to the benefit of the sector.

In the meantime, the transition from fossil fuels to renewables seems to be full way on, and solar stocks are indeed demonstrating it. A few weeks ago, the International Energy Agency published an article stating that solar is the new king of the power market.

The price of oil in Canada dropped, the Canadian dollar weakened