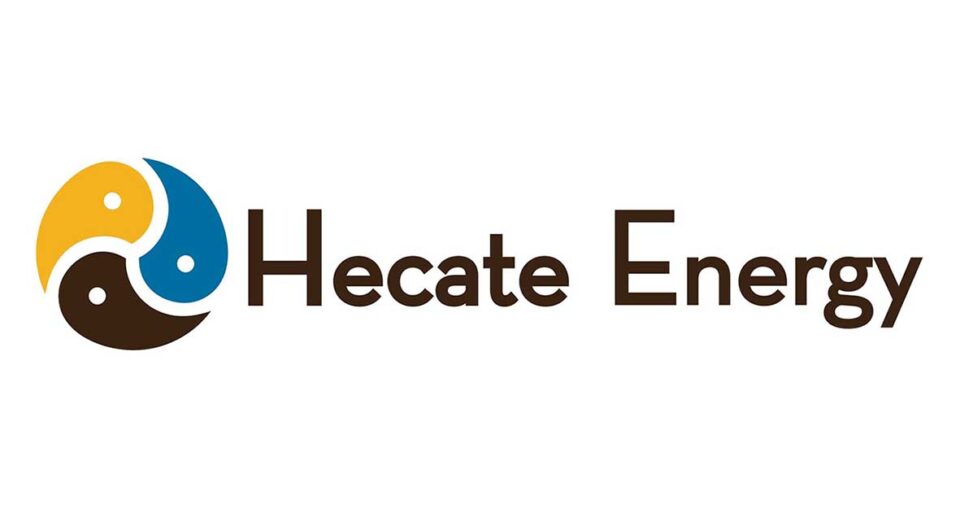 Spanish oil giant, Repsol, will expand its renewable U.S. footprint after the company confirmed that it is investing in Hecate Energy; one of the largest private renewable energy developers in the United states.

Firstly, the news about Repsol buying a stake in Hecate Energy broke this Thursday; however, it confirmed a previous Reuters report that quoted sources with knowledge of the matter saying it was going to happen.

Secondly, no financial details were disclosed, nevertheless, sources confirmed that Repsol will invest “a few hundred million dollars.” Whit the option to buy the rest three years after the deal closes.

Thirdly, such move will make Repsol owner of Hecate Energy in a 40%. Consequently, Repsol will expand its renewable footprint in the United States, especially in the solar and solar panels market, in which Hecate is well positioned.

Moreover, the move comes after several European companies are trying to rely less on fossil fuels and expand its renewable power generation; as they take pressure from investors and stakeholders with interests in a more climate change aligned portfolio or business model.

Also recommended for you: Line 5 is still running; mediation to continue in courts. Click here to read.

Repsol to expand its renewable generation to 15 GW by 2030

In addition, the Hecate Energy deal will help Repsol to increase its green power generation by 15 gigawatts by 2030; a substantial increase, considering the 1 GW of hydropower and wind capacity that the European installed by the end of last year.

Furthermore, until now, Repsol’s business in the U.S. had a full focus on hydrocarbons. In fact, Repsol produces gas at the Marcellus shale field in Pennsylvania; and also, oil from the Buckskin production block in the Gulf of Mexico.

On the other hand, Hecate Energy manages more than 20 solar projects; whether they are currently operational or in advanced stages of development, in the United states, Canada and Jordan.

Finally, Hecate Energy has a pipeline of more than 40 gigawatts of capacity; out of which 16,8 GW are solar photovoltaic and energy storage projects.

Line 5 is still running; mediation to continue in courts

Toyota to release its solid-state battery EV prototype in 2021

Oil prices go up after US promises to...