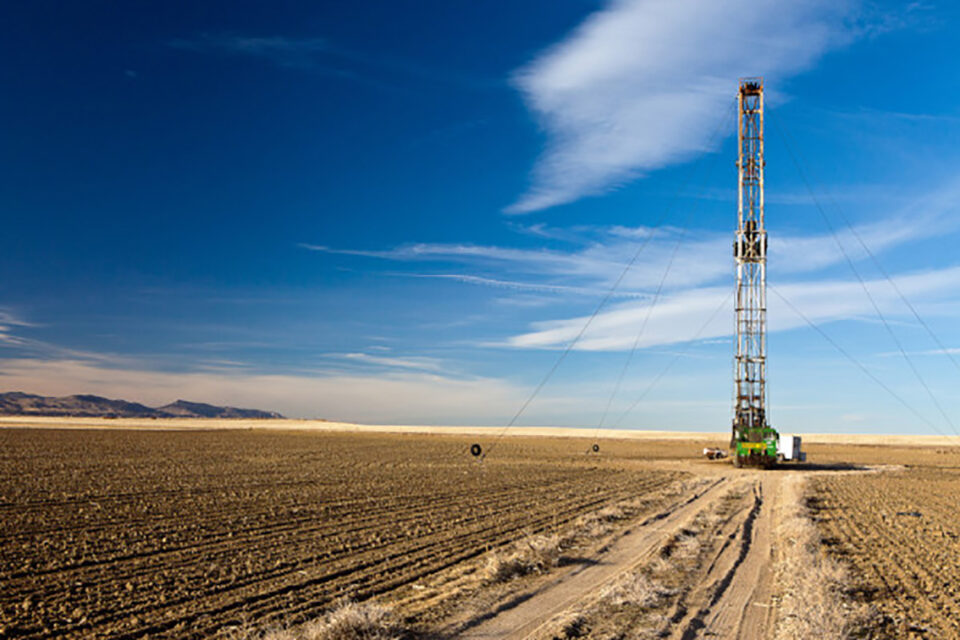 According to industry people, fracking companies may rely on natural gas production to recover from the Covid-19 impact. Gas-focused drillers are seizing more opportunities than those more focused on oil drilling.

Many U.S. shale drillers, mainly those who pump oil, struggle to survive financially within the industry, given the pandemic’s context. However, according to a new report by the Wall Street Journal (WSJ), those that produce natural gas may have a sooner recovery.

According to industry experts, gas-focused drillers are recovering since natural gas prices are climbing in the last part of 2020. Also, this commodity is less sensitive to pandemic’s measures such as lockdowns, they add.

On the contrary, oil-focused fracking companies are facing extreme financial constrain. Their concerns increased as the coronavirus pandemic continued to impact crude prices.

Last month, U.S. oil prices decreased by about 11%, reaching a new lowest record since early June. This situation results from the resurge in Covid-19 cases and lockdowns to refrain from spreading the disease.

Therefore, this result imposes several concerns for U.S. oil-based fracking companies, mainly those that, for years, overlooked their gas-focused homologs.

For instance, S&P Global Market Intelligence reported the largest six public gas companies in the Appalachian region climbed their prices by about 18% since the beginning of 2020. On the other hand, the 25 largest U.S. oil companies’ combined market capitalization dropped 53% since the start of the year.

One clear example of recovery in gas-based fracking activities is the Marathon Petroleum Corp. The refining company reported a $1.6 billion quarterly loss at its fuel-making business.

In contrast, their pipeline business generated $960 million during the same period, achieving an operating income up from $919 million. These profits will help the company to overcome its oil-based losses.

Comparing the company’s last year’s oil-fracking production (8.2 million barrels a day), now it expects to produce 6.5 million in December. Besides, the company reported a $450 million loss for 3Q 2020, compared with the $3.1 billion loss it had in 2019.

In consequence, many drillers in West Texas are extracting natural gas, previously considered a byproduct.

Natural gas demand is expected to recover progressively in 2021, with the Covid-19 crisis having long-lasting impacts on fracking gas output.

Largest oilfield of Shell in the Permian Basin, in plans for sale: sources