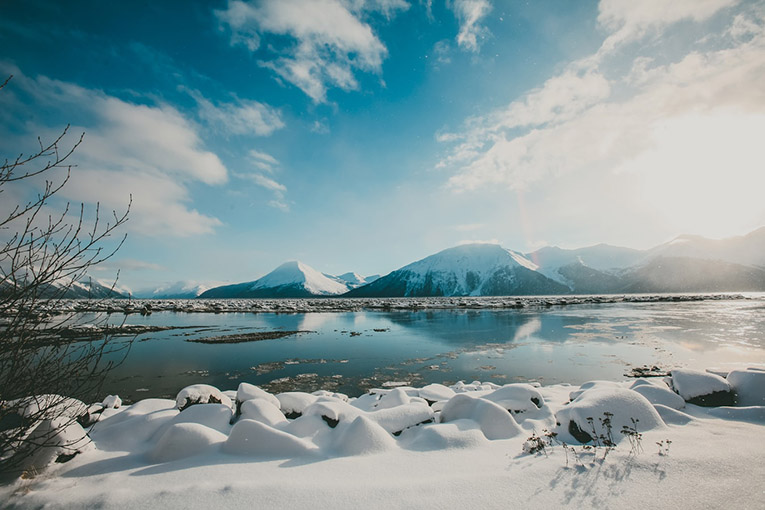 A Democrat congressman in the U.S. House of Representatives has proposed new legislation that would end the oil and gas leases in Alaska, specifically in the Arctic National Wildlife Refuge (ANWR), while raising billions of dollars on offshore drilling activity elsewhere.

The proposal came from the office of House Natural Resources Chairman Raul Grijalva and was reported by Reuters. The so-called Grijalva measure would repeal the ANWR oil and gas leasing program. In fact, any leases issued would be canceled, and any payments would be returned to lessees within 30 days.

According to Reuters, the committee will debate the proposal this Thursday. However, it is already expected to generate much opposition from moderate democrats from oil-dependent states and the republicans.

Moderate democrats to oppose the measure

On the other hand, the proposal also intends to raise billions of dollars by increasing royalties that oil and gas operators pay in certain offshore areas. The proposal puts new fees on offshore owners as well as pipelines.

Specifically, the measure puts new fees on methane consumed or lost by ventilation, flaring, or leaks at drilling operations on public lands. In addition, it prohibits the secretary of the Interior Department from holding oil and gas lease sales in some regions of the Outer Continental Shelf and the Atlantic and Pacific regions.

As outlined above, the proposal will most likely meet opposition from moderate democrats and from republicans. In the Senate Democrats hope to pass the legislation under so-called reconciliation. They would need only a simple majority in the 100-member chamber instead of the 60 votes needed to pass most bills, according to Reuters.

Shell exits the Permian basin after $9,5 billion sale to ConocoPhillips

Infrastructure deal up in the Senate; $73 billion...