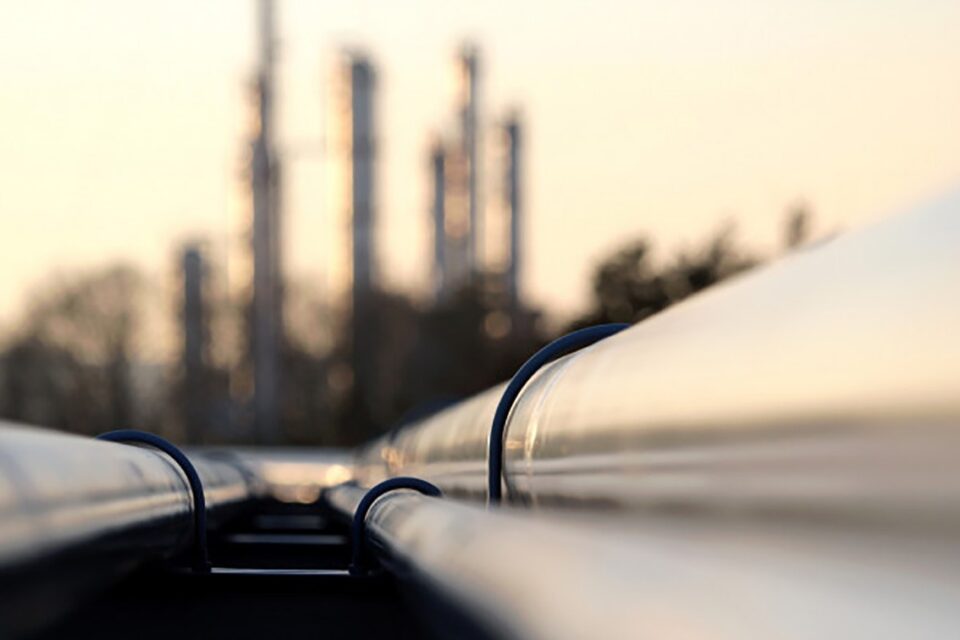 The U.S. energy imports from Mexico stalled at $13 billion worth in 2019, the Energy Information Administration (EIA) informed today.

This is not unusual since, every year since 2015, the energy exports to Mexico exceed the import value, which is about $34 billion.

According to the report, in 2019, energy represented 13% of all the value for all U.S. exports to Mexico and 4% of all U.S imports from it.

On the other hand, the value of U.S petroleum products, which are the largest energy trade component between U.S.-Mexico on a value basis, accounted for $30 billion, slightly less than the high record from 2018.

As for 2019, the U.S. crude oil imports from Mexico averaged 599,000 barrels per day, as Mexico still is the United States’ second-largest import source, just behind Canada. This number of barrels represents a $2 billion fall from 2018, which accounted for $14 billion worth.

Recommended to you: Spot gas prices at their highest in over 19 months

This same year, Mexico received more than $29 billion worth of petroleum products, such as finished motor gasoline and distillate fuel oil. These products are the most valuable energy exports from the U.S to Mexico.

This is about 1.2 billion barrels a day of petroleum products, which is more than half of Mexico’s gasoline consumption.

As for natural gas, in 2019, U.S exports to Mexico averaged 5.5 billion cubic feet per day, 93% of which was sent by pipelines.

All this panorama becomes relevant in the face of the USMCA agreement, which intends to establish zero-tariffs across borders in North America through the continued zero-tariff of the U.S. exports; and the facilitation of midstream projects that would transport hydrocarbons via pipelines.

With the recent complaint from lawmakers to president Donald Trump arguing that new energy policies in Mexico undermine this panorama, and specifically the USMCA agreement, the value of U.S exports to Mexico could decrease.

As we reported earlier this month, the Morena party in Mexico is pushing a series of law changes that could roll back the 2014 “Energy Reform” that opens the Mexican market to foreign investment. Also, they are giving preference to Pemex, the state-owned oil company, over foreign companies.

Oil prices near $50 a barrel after OPEC’s agreement

Gulf of Mexico oil producers consolidate faster during the pandemic

Renewable energy for dairies a reality; Enel and...

Energy costs for US households to increase sharply...

Oil prices go up while the market waits...