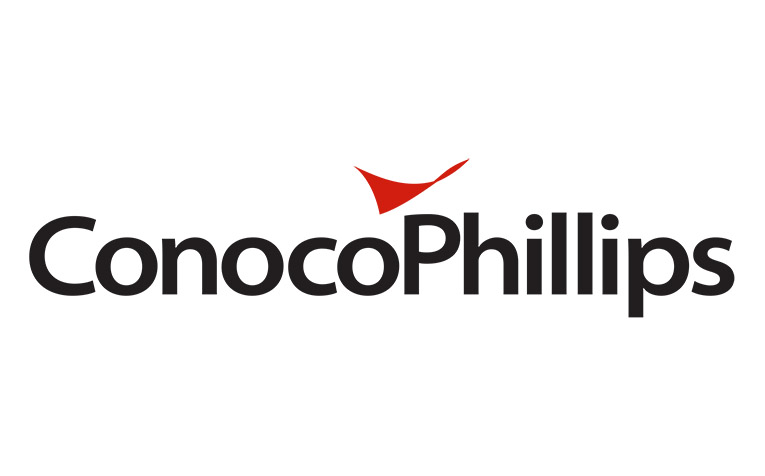 Conoco Phillips is up to sell lower producing oil and gas properties in one of the top U.S. basins. According to an exclusive report by Reuters, the company will sell $500 million in conventional o&g properties in the Central Basin Platform and Northern Shelf Formations.

The news comes as this Monday the company agreed to buy Royal Dutch Shell’s presence in the Permian Basin for $9,5 billion in cash. Moreover, in January, Conoco bought another Permian player, Concho Resources, for $13,3 billion in stock.

As for the Shell acquisition, the exit marked an impactful shift for the industry, as the Permian basin is the second-largest U.S. oilfield. On the other hand, for ConocoPhillips, the acquisition is the second of such scale in a year.

On the other hand, the ConocoPhillips sale comes as U.S. oil companies have stepped up divestments from lower-value assets to focus on faster returns. With oil trading around $76 per barrel and natural gas prices increasing, non-core oil properties are harder to compete with.

As a result, Chevron Corp and Occidental recently offered Permian assets for sale. Shell even ended up its presence there, as outlined above. Furthermore, European companies such as BP have set ambitious targets for moving their production away from fossil fuels to invest heavily in cleaner sources. Conoco also recently announced it would tighten its targets for cutting greenhouse gas emissions.

Particularly, the company has made clear its interest in accelerating divestments. According to Reuters, the company’s plans include the divestment of more than $5 billion in assets by 2023. It also has said it aims to sell a stake in some of its Alaskan assets.

Consequently, the company hired investment bank RBC Capital Markets to handle the upcoming sale, according to the marketing document seen by Reuters. Neither the company nor the bank were available for comment. However, the initial bid proposal will begin on October 13.

In addition, the CBP assets produced about 9,260 barrels of oil and gas per day; while the Northwest Shelf produced about 3,840 boepd. They are worth approximately $500 million.