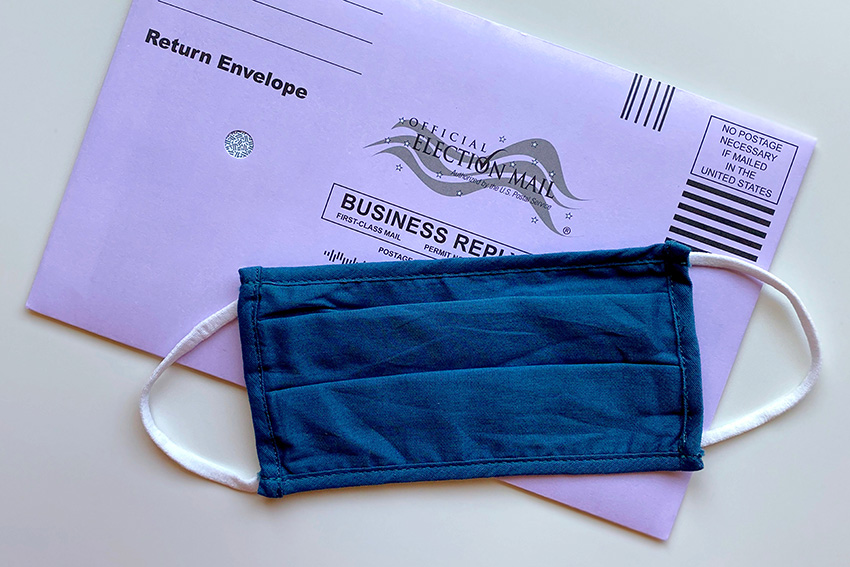 Clean energy utilities have outperformed in the U.S. stock market lately. According to a Wall Street Journal Report, this trend may derive from Joe Biden’s energy transition stimulus plans.

Clean energy utilities and past trends

Due to expectations regarding volatility after the current U.S. Elections, many investors have turned into utility stocks as a defensive trade maneuver. Given the recent clean energy utilities’ outperformance, this trend is understandable.

However, the WSJ observes this positive performance in renewable electricity started much earlier, since September this year.

For instance, the clean energy utilities sector had a 7.7% climb-up in that month, according to the S&P 500 Index. In contrast, safety sectors such as healthcare or consumer staples tumbled.

In that regard, experts observe such a rise in utilities may not be an isolated result. According to them, investors foresee highly beneficial agreements in the future for clean energy producers. With a Biden win, many investors in the sector would benefit from the Candidate’s green energy proposals.

Possibly of your interest: How a Biden win would impact Canadian oil

He added that right now, people in the industry are facing a new world, in which if Mr. Biden wins, the clean energy utilities will have so much more power.

Will the trend continue after the election?

Among some companies seizing opportunities in the sector are American Electric Power, Duke Energy Corp, and Southern Co. The three companies currently provide power and natural gas to millions of customers but have stated they will make more significant and prioritizing efforts to enhance their renewable energy capacities.

This change represents a significant opportunity, WSJ analysts point out. For years, many U.S. energy companies committed to ambiguous goals for reducing carbon emissions. However, climate change has become a priority increasingly at both public and private levels.

In that regard, progress is underway. In 2019, the Energy Information Administration (EIA) reported that the U.S. consumed more renewable energy than coal for the first time.

However, there is still a long way to go. EIA data also show renewable energy sources make up only a small percentage compared with natural gas electricity generation.

Some industry people expect a comprehensive infrastructure package to appear. This package would include incentives for clean energy and tax credits extensions and creation.

Regardless of the election outcome, experts remain positive. Despite a Republican victory, they recognize a broader acknowledgment within the industry regarding the energy transition’s importance.

Many investors are expecting Mr. Biden to win. However, clean energy utilities will probably continue to increase since their development relies heavily on technological and scientific improvements, experts concluded.

Sumitomo Corp eyes building hydrogen value chain in the US