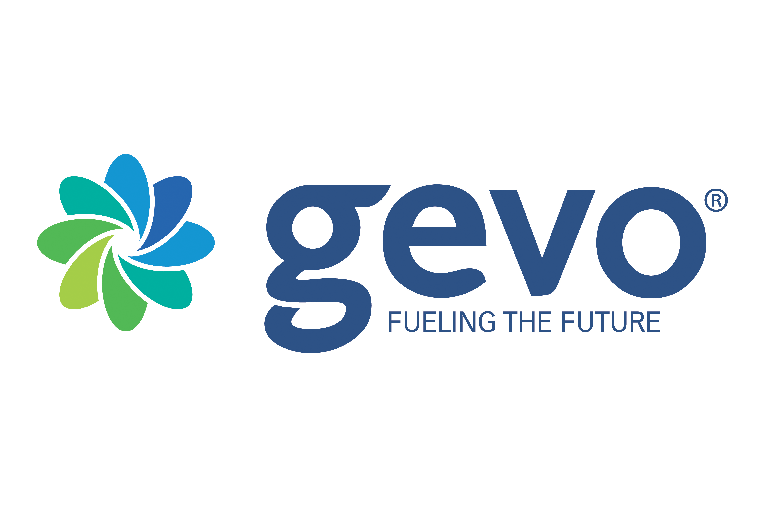 Gevo Inc., the transformative energy company, announced this Thursday it has partnered with construction giant Kiewit. Kiewit would conduct the Front-End Engineering and Design (FEED) of Gevo’s Net-Zero 1 project. Moreover, once the FEED phase is over, Kiewit will fulfill the EPC role in the project.

Firstly, the Net-Zero 1 project will be located near Lake Preston, in South Dakota. It would include the construction of a plant to produce energy-dense liquid hydrocarbons using renewable energy and Gevo’s proprietary technology. Gevo expects to complete the FEED phase by year’s end.

He also remarked. “Working with a firm like this, we expect to reduce execution risk on the Net-Zero 1 Project while increasing our capability to build out multiple net-zero plants as the market demands.”

Gevo to use renewable energy to produce biofuels

He also remarked. “We’ve seen firsthand Gevo’s strategic plans and commitment to help bring this and other net-zero plants to market.” Finally, he underlined. “We’re excited to deliver on this contract and expand our partnership in the coming years with a leader in this growing sector.”

Furthermore, Dr. Ryan stated. “Kiewit’s ability to self-perform set them apart for us. And because the firm is large enough to take on multiple large projects, it will be capable of meeting our needs as we enter the expected next phase of our business.”

On the other hand, as outlined above, the Net-Zero 1 project would transform renewable energy into energy-dense liquids. The name “Net-Zero 1” refers to the net-zero greenhouse gas emissions expected over the whole life of the fuel products Gevo would produce.

Finally, the project would produce fuels from agricultural residues, like bio feedstocks. It would also use behind-the-meter renewable wind power for its operations. Gevo also plans to produce green hydrogen onsite, made from water and renewable electricity.

Eni to become renewables leader in Italy after...