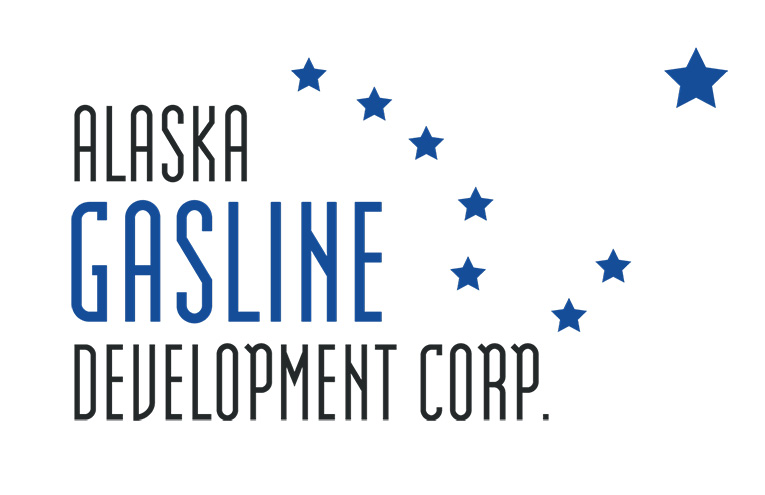 Moreover, the study came from energy and environmental experts from EXP, SLR Consulting, and ALG (Ashworth Leininger Group). They showed that the Alaska LNG project would have a lower GHG intensity than other LNG export projects on the U.S. Gulf Coast and Australia.

Particularly, the proposed project is a $38,7 billion project. It includes the development of a liquefaction facility on the Kenai Peninsula in southern Alaska; and a proposed 1,299-kilometer pipeline that would move gas currently stranded in northern Alaska across the state.

In addition, the company conducted the study after President Joe Biden told the Department of Energy to conduct a lifecycle analysis of GHG emissions in authorizations the agency made under the administration of former President Donald Trump.

Also recommended for you: Clean Energy Fuels to build a hydrogen station for Foothill Transit’s buses. Click here to read.

Precisely, Alaska LNG is one of several North American LNG export projects that have for years been seeking customers to sign long-term contracts needed to finance the construction of their multi-billion-dollar project.

Consequently, the actual development of the facility would position Alaska Gasline in a leading position in the LNG market worldwide. Particularly in times of tight supplies and massive demand from Europe and Asia.

Furthermore, Frank Richards, president of Alaska Gasline, said. “When you look at the environmental benefits achieved by completing our project, it strengthens our position in the market.” He also said AGDC has already lined up parties to lead the pipeline and gas treatment plant; and is still looking for a party to lead the construction of the liquefaction plant.

Finally, according to Reuters, the help the project move forward, the U.S. Congress has included loan guarantees worth $26 billion for the Alaska LNG project in the latest infrastructure bill.

Scope I emissions can be reduced by 55% by mid-decade: UGI Corporation

Schlumberger issues optimistic forecast for the rest of...

Enerplus to buy some of Hess Corp.’s North...