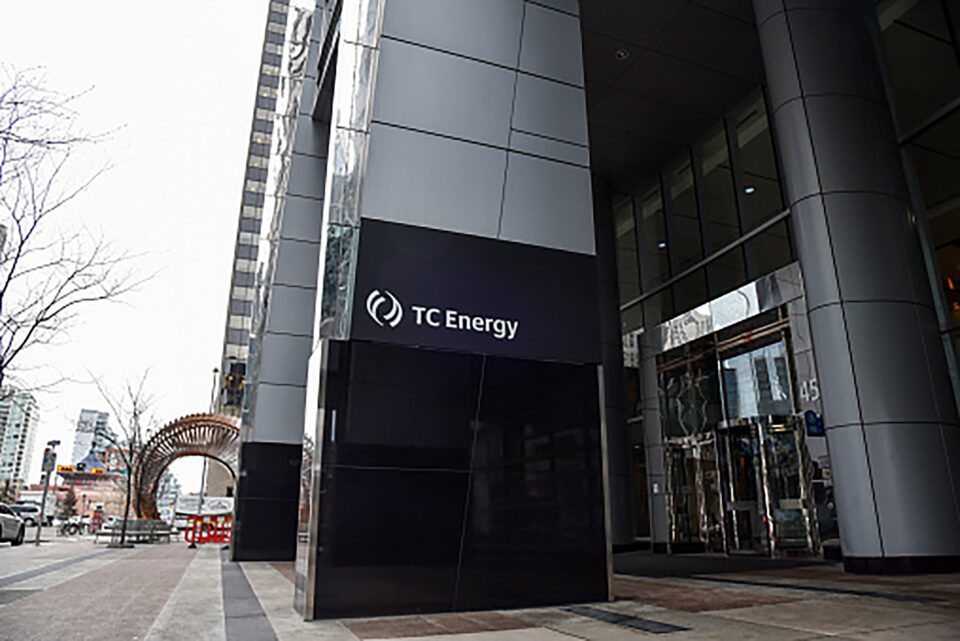 TC Energy announced Wednesday it had canceled construction on the Keystone XL pipeline. This decision comes after President Biden revoked the $8-billion project’s presidential permit as part of his first actions after taking office.

However, the Company declared it would review the President’s decision, assessing its implications. This decision will end the Company’s commitment to using renewable energy sources to achieve net-zero operations at the Keystone Pipeline.

Canadian TC Energy announced Wednesday it had canceled construction on the polemic Keystone XL Pipeline. The decision comes after President Biden revoked the permit for the project. TC Energy will now assess the impact of the decision, which for now will result in the layoff of thousands of union workers.

Furthermore, the project’s cancellation will end the Company’s commitment, announced on January 17, to use renewable energy sources across the pipeline’s construction operations.

In this sense, TC Energy will no longer be able to continue its construction operations in the U.S. since the presidential permit is required for the pipeline to cross the U.S.-Canadian border.

Previously, several companies and Canadian leaders have defended the project since it would enhance North American energy security while supporting 40,000 jobs in the country.

According to projections, the 1,178-mile pipeline from Alberta, Canada, through Montana and South Dakota to Nebraska would have carried an estimated 830,000 barrels of crude oil per day from Alberta’s oil sands region. Furthermore, the pipeline would have connected to an existing pipeline that extends to the U.S. Gulf Coast.

The Keystone XL pipeline’s Canadian leg has been under construction for months after the Alberta government agreed to invest about $1.5 billion in the project.

Reception to the permit’s pull-back

Justin Trudeau, Canadian Prime Minister, raised the pipeline issue with Biden before the inauguration day. In a statement issued on January 20, Trudeau said that Canada had made a case for the project, adding: “While we welcome the President’s commitment to fighting climate change, we are disappointed but acknowledge the President’s decision to fulfill his election campaign promise on Keystone XL.”

In this regard, the American Petroleum Institute (API) said it shares the President’s leadership goal in addressing climate change, but that revoking the Keystone XL pipeline is a “significant step backward both for the environmental progress and our economic recovery.”

Although the pipeline has been through 10 years of environmental review, the group added: “Today’s announcement is a slap in the face to the thousands of union workers who are already a part of this safe and sustainable project.”

President Obama rejected the project before President Trump revived it. In November 2015, Obama said, “Shipping dirtier crude oil into our country would not increase American’s energy security.” Trump resurrected the project in January 2017.

Pipeline goes out of natgas and hits West Virginia