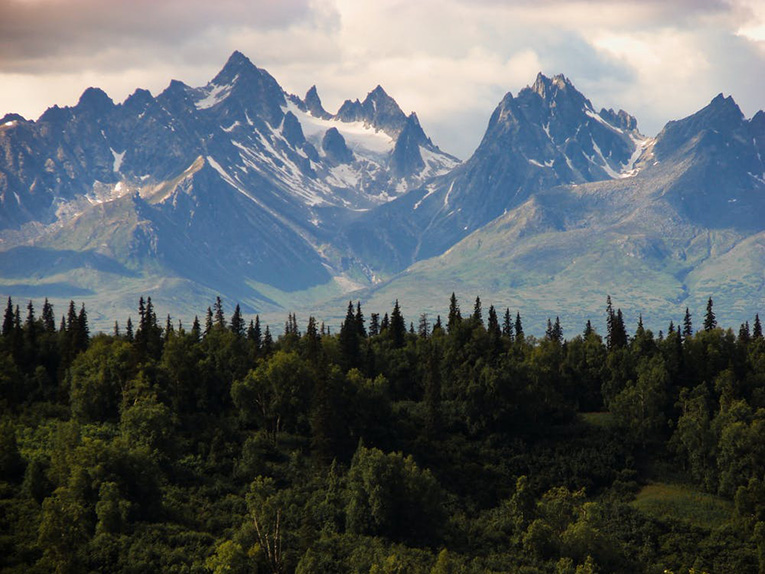 Oil leases in Alaska have faced a lot of heat in the recent months, and they’re still challenged one day before the scheduled sale; conservation groups and their attorneys have asked a federal judge to stop the issuance of the leases on the Arctic National Wildlife Refuge.

U.S. District Court Judge Sharon Gleason said she would try to issue a decision about the leases on Tuesday, January 5, just one day before the sale is scheduled on January 6. According to AP News, the judge has been asked to do this by attorneys from conservation groups.

According to the U.S. Bureau of Land Management, the sale is legal under a 2017 law that ruled for at least two oil leases in the region within a 10-year period. The law was signed by president Donald Trump, and was cheered by local Republican delegation, as it would boost jobs and economic progress in the area.

Opposers, nevertheless, argue that the leases harm caribou hordes and polar bears, as well as the sustainability of the Coastal Plain. They also think that the current Trump administration is rushing the sale process, halting protections for the area.

Recommended for you: Renew Energy acquired by Takkion Holdings to expand logistics solutions

Banks have accorded not to finance the oil leases

As we have reported previously, the oil leases were open before the call for admissions period ended, which is not usual for the Bureau of Land Management to do. For some, this “aggressive time schedule” was due to Trump administration’s interest in opening the area to development before president-elect Joe Biden takes office.

In mid-December, oil giant BP ended its 60-year presence in Alaska, after completing the sale of its assets, including upstream and midstream ones. The exit of such company was seen as symbolic by some market watchers about the destiny the oil sales would have; as not one company or bank have talked publicly about whether they would invest or participate in the leases.

According to experts, banks and funding institutions have accorded not to fund any project in the region. Then, in late December, the BLM shrank the size of the area leased, due to reclamations from conservation groups and opposing technical comments.

Now, judge Gleason is considering requests from indigenous and conservational groups, such as the National Audubon Society and three other groups, to block the issuance of the leases and seismic exploration activities. Scars on the landscape and overflights are among the dangers of the leases, they argue.

DOE to sell 10 M barrels from the Strategic Petroleum Reserve