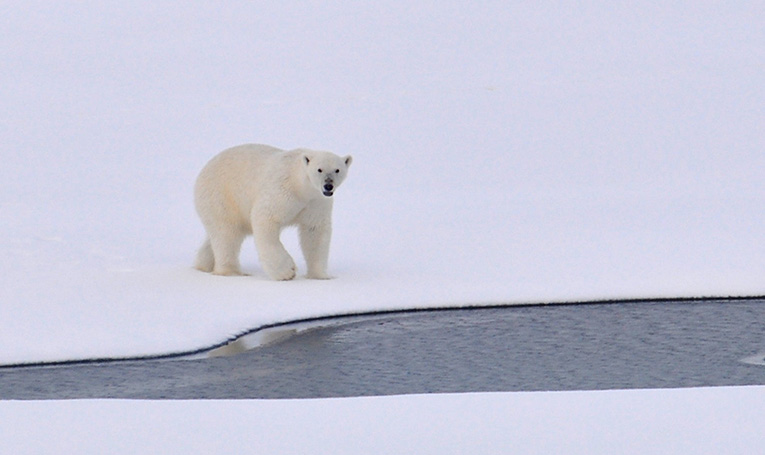 The Bureau of Land Management (BLM) under Trump’s administration has shrank the size of the Alaska Arctic National Wildlife Refuge leases, over opposing comments of participants and protectors of the Coastal Plain, the agency announced on Friday.

This is yet another last-minute-change that the BLM made upon the leases; scheduled to be awarded on January 6, just weeks before democrat, and opposer to drilling, president-elect Joe Biden comes into office.

According to BLM’s reporting document, the agency shrank the size of the leases, “in response to the nominations and comments received.”

Many of which, the agency said, where identical to each other or very similar, but, some of them where substantial, and those substantial “focused on the core calving area of the Porcupine Caribou Herd, and the importance of polar bear and migratory bird habitat, in particular snow geese.”

“The most substantive comments from organizations such as Canadian governmental entities, Audubon Society Chapters; and Gwich’in tribal organizations, differentiated levels of “special concern and analysis” for various tracts. Particularly useful were such tract differentiated comments related to the core calving grounds of the Porcupine Caribou Herd, which, as distinguished from the polar bear and migratory birds, do not have special protections under federal statutes,” the agency added.

Nevertheless, the opposing groups, in particular the Gwich’in Steering Committee will not change its mind over the leases. Quoted by Reuters, Bernadette Demientieff, executive director of the committee, said: “Any disturbance or disruption to the coastal plain is a direct attack on the Gwich’in way of life and the Gwich’in people.”

The total size of the area that will not enter to the lease is of at least 457,000 acres; each within the Coastal Plain, while the original plan was to lease about 1,56 million acres.

As we reported previously, the BLM opened the lease after the call for nominations period ended, which is highly unusual. For some, this was the proof of an aggressive timeline the Trump administration is pursuing to impose its energy agenda into the new administration.

As to now, not one company or bank has discussed publicly about whether or not they will bid for Alaska’s lease sale. Some think that not one company will invest on it; as there is a high element of uncertainty as Biden has pledged to reject the Arctic sale.

BP ended its presence on Alaska just last week, when it completed the sale of its assets, which is symbolical of what may happen with Trump’s will to open the Alaska region for oil and gas production.

Digitalization in Energy: the value of a suitable...