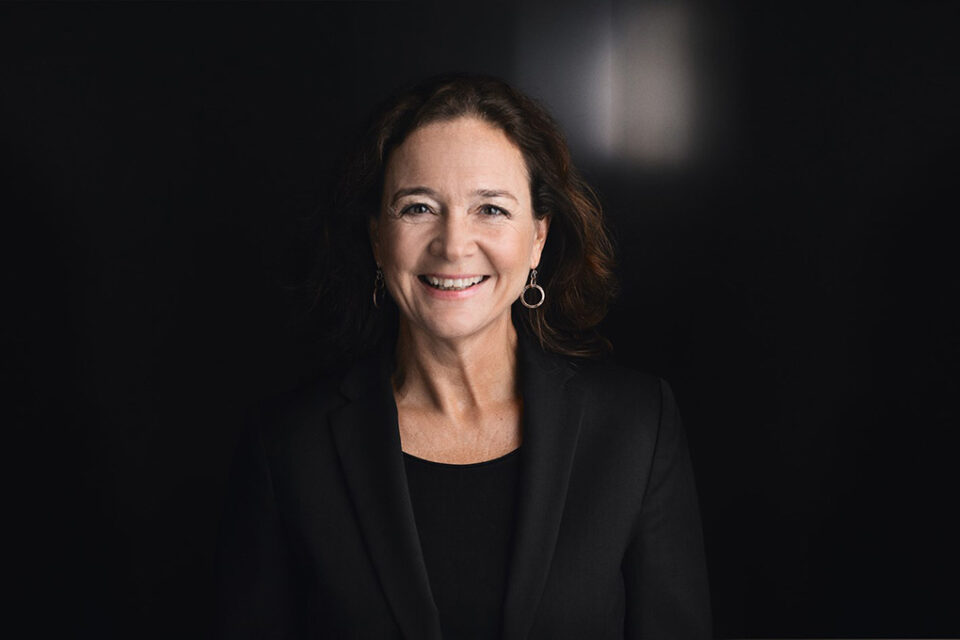 Statnett is the Norwegian state-owned electrical company, responsible for the operation, construction and powering of the nation’s electric grid. Tonne’s background in energy innovation made her the perfect choice for the company, in Jon Fredrik Baksaas’ words, Chair of the Board of Statnett.

“Hilde Tonne’s extensive leadership experience and technology insight is an invaluable asset when Statnett takes lead in the move towards a fully electric society. We will facilitate new industries, electrification and security of supply each day all year. This requires strong leadership, and I am confident that Hilde Tonne is the right person to take on this responsibility,” he said in a statement.

Hilde Tonne has had an extensive leadership record in Norway’s sector, she has held major positions in Telenor Group, and most recently in Ramboll Group, where she is Executive director and head of Innovation. She has also held non-executive positions in the power sector, such as Board Member of Statkraft and Vattenfal.

Not just Statnett, also Equinor looks for more woman in the sector

“This is a dream job. Being entrusted with leading 1400 competent staff with such an important mission for the society is a privilege. Not only is the supply of electricity a critical function for the community, but the power system is pivotal to enabling necessary transition in facing the climate crisis,” said Tonne in a statement.

“Norway is uniquely positioned to take lead in developing an energy system that is instrumental in resolving one of our time’s biggest challenges,” she concluded. Tonne will succeed Auke Lont, after holding the position for 12 years. He will step down from the position in January of 2021. Then, Tonne’s starting date will be announced.

As we reported previously, Norway’s Equinor was also in the look for opening its executive position for more women, after constant criticism in Norway about the lack of women in the sector.

Avanti Energy expands its acquisition in Montana for...