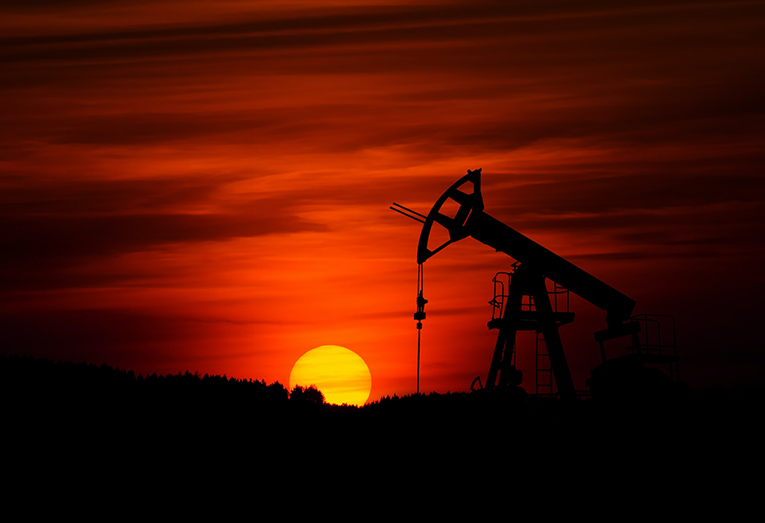 On Thursday, Greenland decided to suspend all future oil exploration as a move to tackle climate change. According to Danish media, the Naalakkersuisut, as the island’s government is called, decided that the environmental consequences of oil E&P “are too great;” this in words of Naaja, H. Nathanielsen.

Worth noting, the decision was made June 24; however, made public Thursday.

About the decision to suspend all future oil exploration

Indeed, Greenland’s government is currently led by the socialist IA party and has been in office since winning elections in April. Accordingly, the administration has made climate a crucial part of its program.

Worth noting, the government underscored that Greenland’s decision to suspend all future oil exploration is “a natural step.” Mainly, because the Arctic government “takes the climate crisis seriously.”

Besides, the administration added that “the future is not in oil. In fact, the future belongs to renewable energy.”

Moreover, the decision to suspend all future oil exploration comes amid increasingly alarming signs of global warming. In fact, average sea levels have risen about nine inches since 1880. Also, about a quarter of that increase comes from ice melting in the Greenland and Antarctica ice sheets.

In Greenland’s case, the administration sees that it could find more oil yet. However, officials said they saw potentially vast reserves as a way to help Greenlanders realize their long-held dream of energy independence; particularly from Denmark, by cutting the annual subsidy of 3.4 billion kroner ($540 million) the Danish territory receives.

Further, The U.S. Geological Survey estimates there could be 17.5 billion undiscovered barrels of oil. Also, about 148 trillion cubic feet of natural gas off Greenland; nevertheless, the island’s remote location and harsh weather are factors limiting exploration.

In fact, global warming means that retreating ice could uncover potential oil and mineral resources; which, if successfully tapped, could dramatically change the fortunes of the semiautonomous territory.

Worth noting, Greenland still has four active hydrocarbon exploration licenses. Thus, those must remain as long as the licensees are actively exploring. In fact, two small companies hold them.

Consequently, the government’s decision to suspend all future oil exploration received a good welcome from the environmental group Greenpeace.