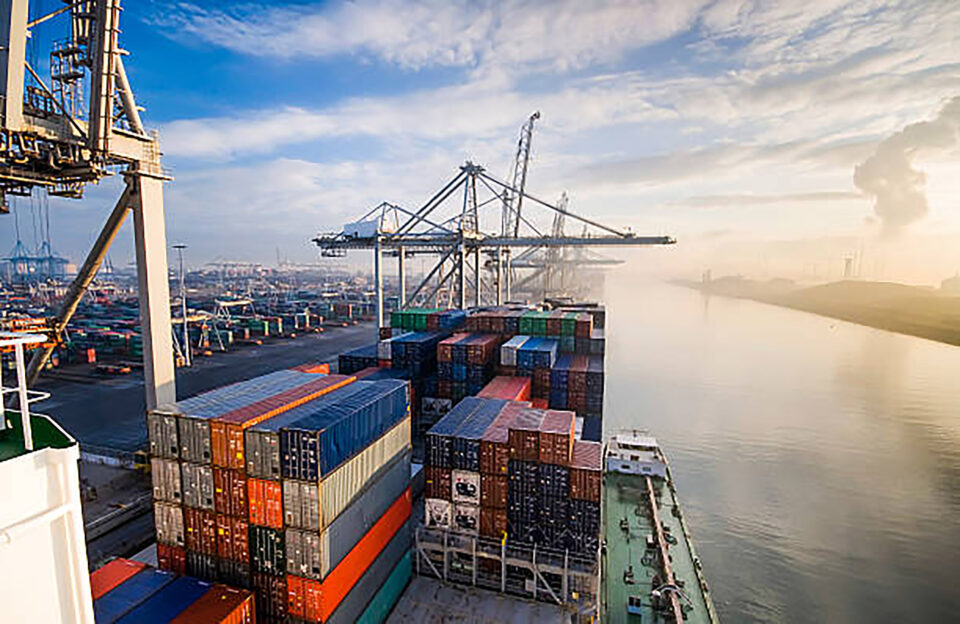 Annova LNG today announced the end of its gas terminal project for the fracking site at the Port of Brownsville. In fact, this follows a 6-year-long difficult journey, which involved the surrounding community, environmentalists, and indigenous tribes.

Annova LNG announces the end of its Port of Brownsville project

Today, Annova LNG announced the end of its gas terminal project for fracking activities at the Port of Brownsville, Texas.

In fact, for the last six years, Annova LNG faced backlash and multiple court hearings/protests from the Brownsville community.

According to Rebekah Hinojosa, the gulf coast campaign representative of the Sierra Club, the community feared fracking activities. Therefore, they feared they could cause earthquakes, water contamination, and air pollution. Also, environmental concerns regarding the neighboring Laguna Atascosa wildlife preserve led the community to backlash the project.

However, the Port of Brownsville released a statement regretting the loss of Annova LNG.

“The Port of Brownsville regrets Monday’s announcement that Annova LNG will not be moving forward with its proposed LNG export facility at the port. Indeed, the project offered a significant job and economic development opportunities for the entire Rio Grande Valley community over many decades. However, we appreciate our work with the Annova team and their partnership throughout the process.”

On the other hand, the company released a statement saying that the global market caused its cancelation; however, although the company has canceled the pipeline, Texas LNG and Rio Grande LNG still set-up theirs.

“Annova LNG is not going forward because of years and years of community opposition,” said Hinojosa to Valley Central.  In fact, “The Point Isabel School District even went as far as to stop a tax subsidy for the project,” said Hinojosa.

Finally, Juan Mancias, chairman of the Esto’k Gna or Carrizo/Comecrudo tribe of Texas, expressed his opinion regarding the cancellation. Accordingly, he said that money is not everything. Furthermore, “where they’re setting these LNG’s are village sites, village sites are our people,” said Mancias.

Net Metering at the center of a debate in California: Reuters