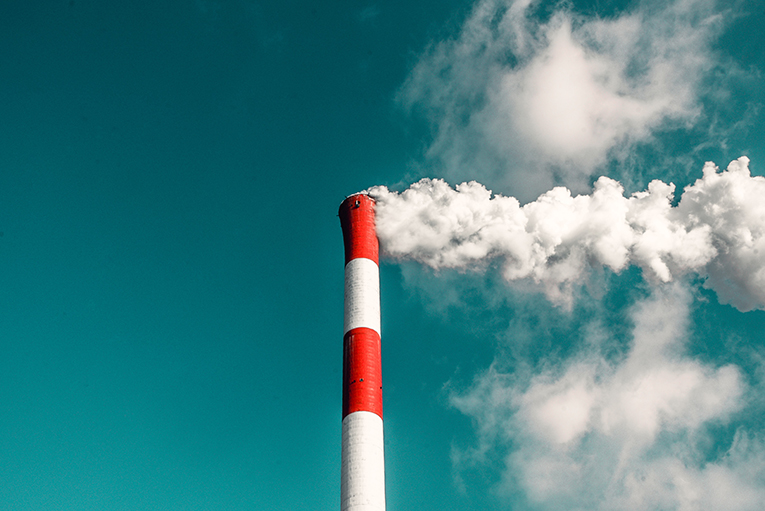 Recently, the Government of Canada released a document showing that nearly a dozen oil and gas companies are already pursuing rights to store CO2; particularly, in Alberta’s underground caverns.

According to media sources such as Global News, this trend comes as the country is providing incentives for at least two massive carbon capture projects by 2030. However, the cost of building the projects, and their locations, are not yet known.

About the carbon capture hubs

Worth noting, the two carbon storage hubs would be under construction by 2030. Thus, according to NRCan’s draft CCUS strategy, Canada would sequester at least 15 million tons of carbon annually by that year in total. (Reuters reported, with information shared privately in July with industry stakeholders).

Notably, Canada is taking several steps to encourage private investment in CCUS projects. For instance, the administration is counting on its carbon price, which is set to rise to C$170 per tonne of carbon by 2030 from C$40.

Besides, the country relies on planned tax credit and its Clean Fuel Regulation (CFR), which requires lower emissions intensity in fuel.

Alberta: potentialities to become a leader in the matter

Indeed, and it is worth noting, Canadians will vote for a new federal government on September 20. Accordingly, on Sunday, PM Trudeau said he would cut oil and gas sector emissions based on five-year targets starting in 2025.

Moreover, in September, Alberta should call for expressions of interest to store carbon underground. As a result, formal project selection would commence next year.

Accordingly, the province already received informal interest from at least ten groups; for instance, including Royal Dutch Shell, TC Energy, and a consortium of the five biggest Canadian oil producers.

In fact, according to the International Energy Agency (IEA), massive expansion of carbon sequestration facilities is vital; particularly, if the world aims to reach net-zero emissions by 2050.

Regarding Alberta, experts conclude that the province is a place with suitable geology; also with a cluster of high emitters, and government regulation in place. Moreover, hubs make sense because the more carbon they sequester, the lower costs will be.

U.S. regulators to hunt oil and gas mergers due to gasoline rising prices