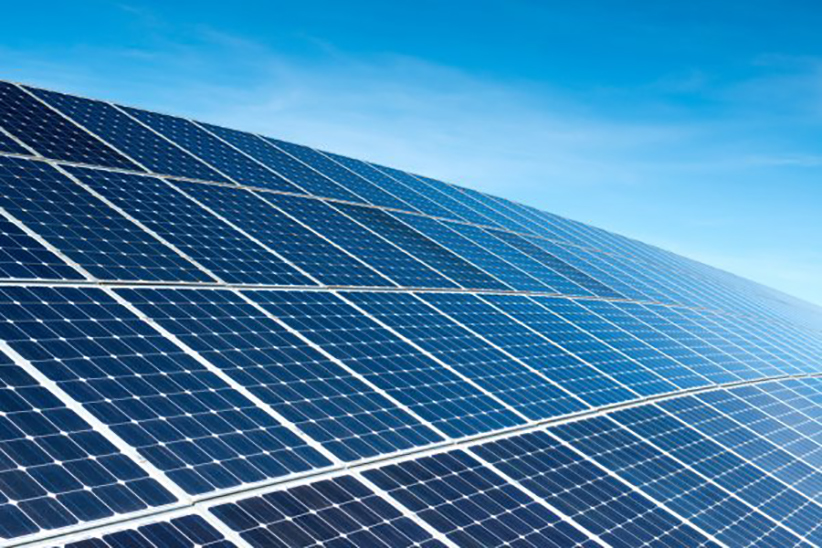 About the Montgomery County array

According to a media release, Burns & McDonnell said the installation will ultimately feature 12,204 solar panels. Likewise, the company expects the solar array to generate 12,000-megawatt-hours per year, the equivalent of the total energy needs for nearly 1,100 homes.

Once completed in December 2021, the Montgomery County array will be several times larger than Ameren Missouri’s first community solar installation near St. Louis Lambert International Airport. Particularly, this facility began operation in 2019 and currently provides 1 MW of capacity to the nearby community.

Besides, the company self-performed all construction from start to finish.

In this way, the Montgomery County installation will meet increased customer interest in Ameren Missouri’s Community Solar Program. Besides, as Burns & McDonnell notes in its media release, the project will also provide room for further expansion.

Reception and other projects between Burns & McDonnell and Ameren Missouri

In this sense, Ajay Arora, chief renewable development officer at Ameren Missouri, commented; “Substantial increases in renewable energy generation are at the core of Ameren’s commitment to clean and reliable energy. Also, our goal of net-zero carbon emissions by 2050.”

Therefore, Arora continued, “we appreciate the technical excellence of Burns & McDonnell to expand our solar generation capacity for the benefit of our customers and communities across the state of Missouri.”

Thus, “we are proud to continue our successful track record of partnering with Ameren,” added Washam. But, mainly, “to identify and implement the solutions communities across this great state depend on every day.”

Worth noting, both the EPC contractor and the utility have been working together for decades. For instance, they have partnered previously on innovative solutions to support the utility and its customers and communities in the Midwest.

To illustrate, the companies partnered on the O’Fallon Renewable Energy Center— Ameren Missouri’s first investment in solar energy production. Particularly, at the time of its completion in 2014, the facility was the largest investor-owned utility-scale solar facility in Missouri.

Synthetic natural gas, the goal of an investment by Baker Hughes