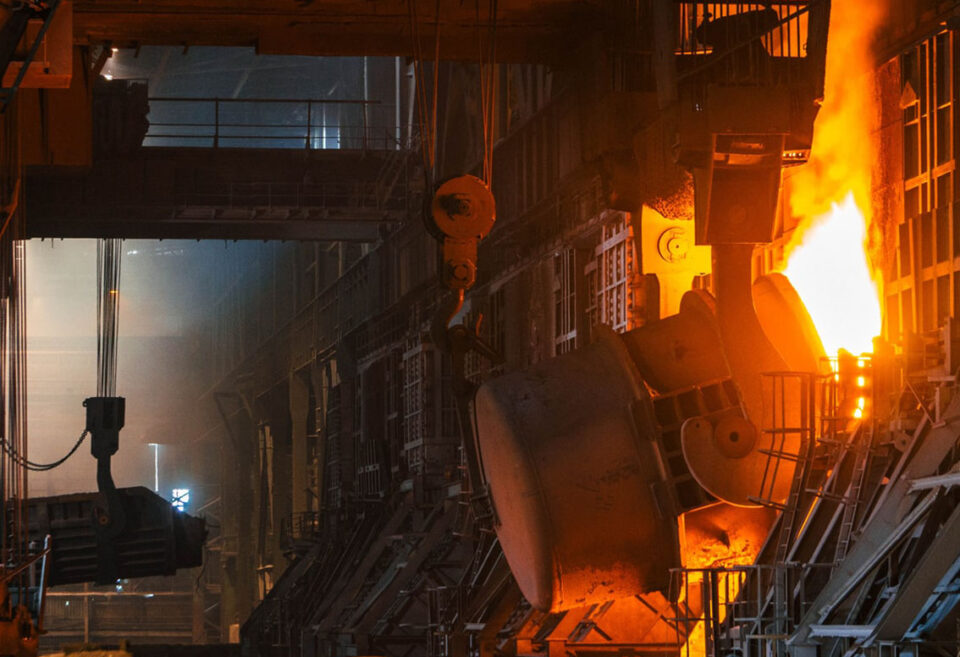 A low carbon steel project design has been awarded to Dastur Energy by the U.S. Department of Energy. The company announced this Monday that it was awarded with the design and engineering project that aims to capture and sequestrate carbon emissions from steel production.

Secondly, Dastur Energy is the prime recipient of the award; however, it will receive the support of Boulder, CO based ION Clean Energy, Inc. and Austin, TX based University of Texas at Austin’s Jackson School of Geosciences.

Thirdly, the project aims at steel production carbon capture, as it would address a major share of carbon emissions; enabling a low carbon steel production in an industrial scale ad cost-effective. The project will also provide a hydrogen-rich gas stream for meeting the energy needs of the host steel plant.

Moreover, Dastur’s proposed approach for the design targets bringing down the cost of capture and disposition to mid $40/tonne of CO2; which is a significant improvement over incumbent solutions in the 60-100 $/tonne range.

In addition, although the name of the steel producer that will receive the low carbon steel solution remained unknown; Dastur will also draw upon its intellectual property & know-how in gas conditioning; system design & engineering in the steel sector to engineers a scalable solution for more steel producers.

In fact, if successful, the project aims to serve as a reference for other integrated steel plants in the USA; as well as the major steel-producing geographies like China, Japan, South Korea, and also India; where steel capacities are largely blast furnace based.

On the other hand, Atanu Mukherjee, President and CEO of Dastur, said. “This is in quick succession of Dastur’s recent wins for designing commercial-scale carbon capture solutions; in the oil and gas, refining and petrochemical industries. As a beachhead project, it has the potential to demonstrate US leadership; and also, innovation in decarbonizing integrated steel plants around the world.”

Finally, Peter Marcus Founder and Managing Partner at World Steel Dynamics, said. “This is the first and a very important carbon capture project; at an integrated steel plant in the United States. With DOE’s support and with Dastur’s expertise in the design of commercial-scale engineering systems for carbon capture; this low carbon steel project can provide a competitive path for decarbonization of the US steel industry.”