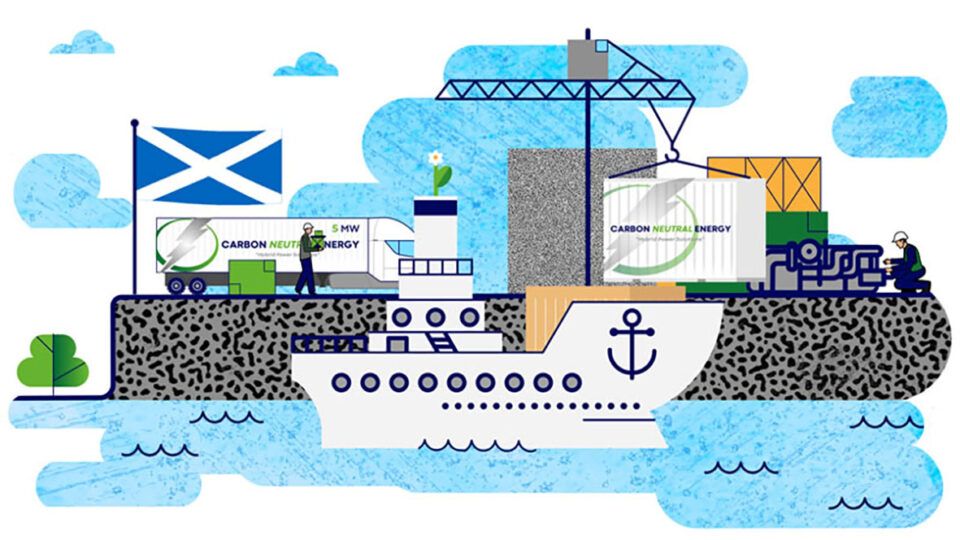 Carbon Neutral Energy, the UK-based renewable energy manufacturer, has chosen Houston to be the place for its manufacturing facility, and also its corporate headquarters; a report by the Houston Business Journal announced.

Firstly, as we reported previously, the energy storage solutions company was evaluating sites for its U.S. iteration. News broke in May; the company was opening its U.S.-based location just after two months of launching the company in the UK.

Secondly, the huge demand for energy storage solutions in the U.S. and the potential of its Mobile Battery storage system, brought the company to the U.S.; with the objective to introduce its solution as an industrial must-have.

Thirdly, the company uses a hybrid energy scheme, with a range of mobile and modular energy storage systems; with a large capacity of battery storage. Such technology allows not only green electrification and emissions reduction, but also to address inadequacy in power infrastructure.

Nelson also remarked. “I don’t believe in this kind of big, fancy office thing where everybody else is out at the facility. We would co-locate the corporate office with our manufacturing facility; absolutely, and be there every day.”

In addition, according to the report, the company picked Houston because of its manufacturing skills; particularly in the Bayou City’s industry hub. In fact, the company pretends to hire a lot of people.  “In my assessment, from a fabrication standpoint, we’ve got a lot of assets in the Houston area,” Nelson said.

However, he did not provide exact numbers about the headcount of employees, he said probably the company would need multiple tens of people.

On the other hand, Carbon Neutral Energy has developed a Unique Mobile Battery Storage Solution. It is a unique and also innovative solution offering the supply and storage of green electric power, in a mobile and modular format, from 500 Kilowatt to Gigawatts of storage.