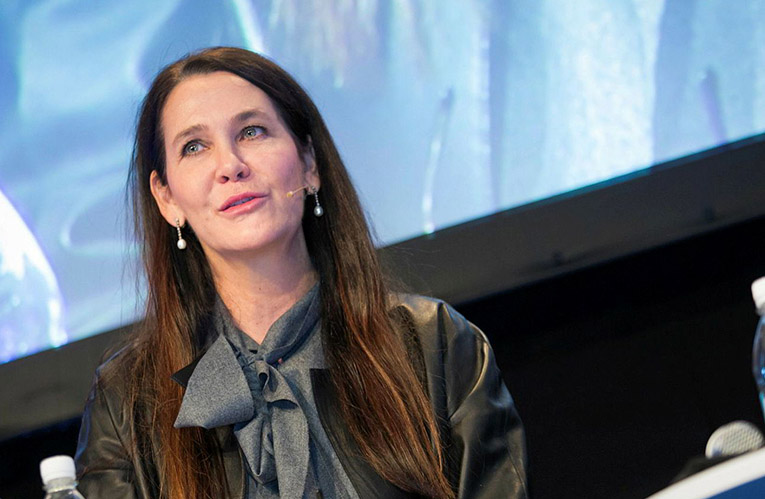 Ms. Dotzenrath is an electrical engineer. She has more than 25 years of senior experience in energy, industry, and management consultancy; including at the highest level in leading and transforming major renewable energy companies.

Consequently, she will be a key appointment for bp, as the company undergoes a deep transformation from a top oil company, into an integrated energy company, with a strong focus on renewable energy.

Also, and as we have reported previously, the company has entered into the offshore wind energy business both in the U.S. and the U.K. also, it has acquired a major solar energy pipeline in the U.S. While its low carbon energy business, Lightsource bp has continued to grow.

About Ms. Dotzenrath’s appointment, Bernard Looney, bp chief executive, said. “I am delighted that Anja has chosen to join us and help lead bp’s transformation from an international oil company to an integrated energy company. She is exactly the right person for bp, at exactly the right time. I look forward to welcoming Anja and working together to create value as we drive bp towards net zero and help the world get there too.”

Finally, Anja-Isabel Dotzenrath said. “I spent much of my career building renewables businesses and I’m thrilled about the opportunity ahead with bp. By integrating gas, renewables, hydrogen, and biofuels at scale we can build a world-leading business in low carbon. I can’t wait to join the team and get to work on helping prove that purpose and profitable growth can work together.” She will join the company by March 1st, 2022.