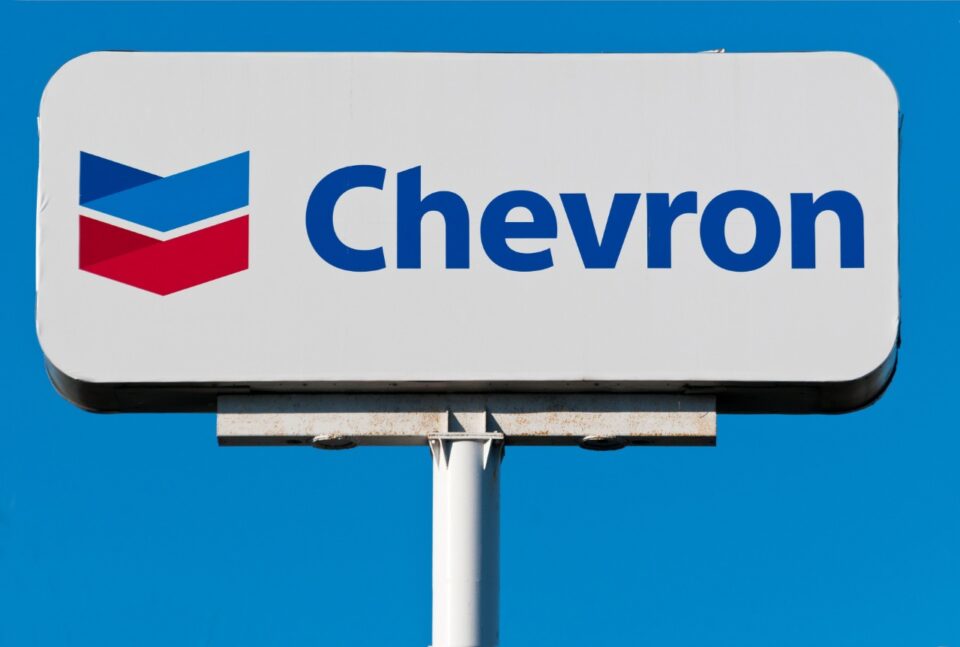 Firstly, each outstanding unit holder of Noble Midstream would receive 0,1393 of a share of common stock from Chevron in exchange for each Common Unit owned.

Secondly, after the transaction, Noble Midstream Partners will be fully merged with Chevron. In fact, the Conflicts Committee of the Board, after legal advisory, approved the merger, and consequently, the Board of Directors also approved it.

Thirdly, the transaction will be completed by the second quarter of 2021, as it is still subject to customary approvals. According to the statement, “a subsidiary of Chevron, as the holder of a majority of the outstanding Common Units, has voted its units to approve the transaction.”

Also recommended for you: Drillers add oil and gas rigs for 2nd week in a row: Baker Hughes

Chevron was looking to buy Noble Midstream since early February

In addition, Colin Parfitt, VP of Chevron Midstream, said. “We believe this buy-in transaction is the best solution for all stakeholders; enabling us to simplify the governance structure and capture value in support of our leading positions in the DJ and Permian basins.”

As we reported previously, since early February Chevron had an offer to buy out Noble Midstream. The oil major, in fact, submitted to Noble’s board of directors its offer “to acquire all of the publicly held common units representing limited partner interests in Noble; not already owned by Chevron and affiliates.”

Moreover, the original deal was for a value of $12,47 per common unit; total value of the offer was at $1,13 billion. However, it was non-binding and there was no warranty of the offering truly happening.

Finally, the offer of the oil major came right after the company had bought the pipeline’s sponsor, Noble Energy. After the announcement in early February, Noble Midstream’s units rose more than 6%; to nearly $13,15.

Line 5 is still running; mediation to continue in courts

Transmission Developers, selected by N.Y to be part...