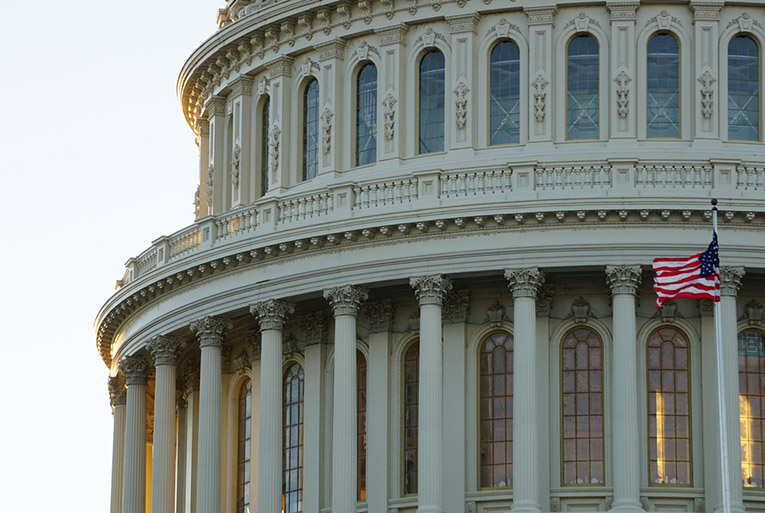 U.S. Senate has passed a bill on energy that would shape the wider and bipartisan infrastructure bill; the bill passed this Wednesday and reported by Reuters focuses on climate and energy initiatives.

Firstly, the Senate energy panel voted 13 to 7 to pass the bill; which authorizes around $100 billion for initiatives such as upgrading the electricity grid, for it to handle bigger inputs and the input from renewable energy; to boost production of hydrogen from cleaner sources than fossil fuels; as well as carbon capture and storage.

Secondly, the leader of the bill was Senator Joe Manchin, who is a democrat and chairman of the energy committee of the Senate. He underlined on the bill the importance also of nuclear power.

Thirdly, the bill also faced some opposition; particularly from senior Republican Senator John Barrasso, of top coal and oil producing state Wyoming; he voted against the bill saying it does not do enough to increase domestic mining for critical minerals; used in everything from cell phones to renewable energy.

He also remarked that China is the top producer of such minerals; consequently, he said he would continue to work upon measures for the bill.

Also recommended for you: Energy majors team up to decarbonize industrial basin of Normandy. Click here to read.

Moreover, Manchin and other Democrat Senators thanked their Republican counterparts for working on items for the bill; they also said that agreeing on the most important points of the bill such as funding for cleaning up abandoned coal mines and oil and gas wells, was most important.

On the other hand, Manchin remarked that. “Even though they may not have agreed with where we were going on a few items; they basically did not put a roadblock up.” Also, as Reuters reports, this bill passing may set an important precedent for a wider bill that president Biden is pushing.

Furthermore, the bill from Biden is known as the Infrastructure bill; it aims to pass a two-track infrastructure package that includes $1.2 trillion from different purposes; such as boosting electric vehicle charging networks and further initiatives on climate change.

Finally, a moderate environmental group praised the committee’s advancement of the bill. “There is plenty of work still to do to enact strong climate policies in this Congress; but this is a vital piece of the puzzle,” said Lindsey Baxter Griffith, director of federal policy at Clean Air Task Force.