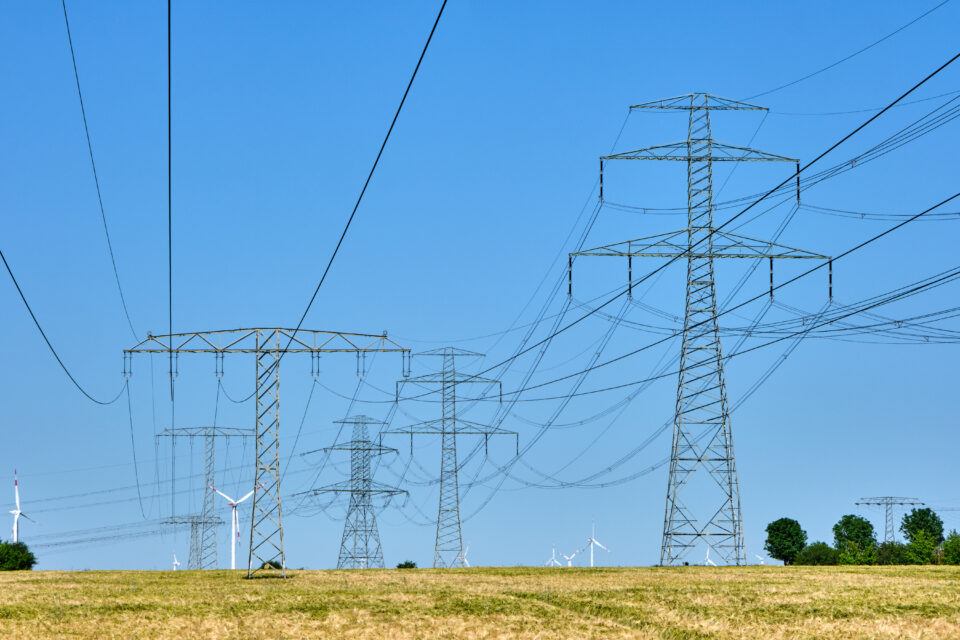 Renewal of mid-voltage infrastructure in industry. By Ana Paula Ferrer.

We are in a time of very rapid changes in which technological innovation is going at an almost unattainable speed. In order for countries to keep up with this pace and prepare for industry 4.0, it is necessary to renew its electrical infrastructure; among them, the mid-voltage.

With COVID-19, digital doors that previously seemed far away have opened. The pandemic has forced many to work remotely, leading to increased demand for electricity. It also promoted the growth of the Internet of Things (IoT), Big Data, Artificial Intelligence, and everything related to the fourth industrial revolution or Industry 4.0.

The world may face an electrical reliability risk as its infrastructure is in a deteriorating state. The growing need for more efficient and sustainable electricity increases the obligation to provide quality and speed in the electrical network. The lack of modernity and maintenance of this has caused significant losses for the whole country during the last years.

According to Energy Star, an U.S. government-backed symbol for energy efficiency, approximately one-third of all distribution network losses are due to transformers. Moreover, 70% of the transformer loss is due to distribution transformer. The installation of more efficient transformers has the capacity to yield large energy and monetary savings.

In addition, there are two types of transformer insulation: liquid-immersed and dry-tape. According to DOE, liquid insulation is more efficient and can have a longer lifetime. But it is not safe since it has additional risk of leaking, catching fire or catastrophic failure. For these reasons, usually the liquid-immersed type is found outdoors.

Moreover, distribution transformers can have various types of cores; laminated steel is the most common one. There is also using amorphous metal which, compared to laminated steel, can reduce the core losses by approximately 60%.

Amorphous cores have many advantages such as its strength and electrical characteristics. It also has low core losses, less noise, higher efficiency and a longer life.

On the other hand, some of its disadvantages are that it requires advanced, more-costly techniques to produce. Also, they have higher inrush current. More harmonic problems, bigger size and higher initial costs.

How to identify the moment of renewal?

Previously, the importance of the renovation and modernization of the medium-voltage infrastructure was mentioned. Letting time pass can be fatal for energy distribution to be efficient.

Moreover, the efficiency of a distribution transformer can improve in two ways. The first is improving the core and winding materials. Secondly, is altering the geometric configuration of the transformer.

A typical distribution transformer is estimated at 25-30 years. According to DOE, it estimates an average lifetime of 32 years. Power transformers with more than 40 years in operation have a high incidence of failure. Similarly, it is reported that its age increases repair times.

On the other hand, power switches installed in high to mid-voltage distribution substations that have been in operation for more than 30 years, have a higher incidence of failures. This is due to the mechanical and electrical stress they are subjected to during their useful life. The switches, like the transformers, have an increase in repair due to their age.

Like the infrastructure mentioned above, its age notably increases the time and cost of repairs. When the medium to low voltage distribution transformers are more than 30 years old, they present a higher incidence of failures. This is due to the electromagnetic stresses they have been subjected to during their useful life.

One of the solutions presented to improve this infrastructure in a way that it can meet the demands of the future is its digitalization. This new transformation allows operations teams a continuous level of visibility into their medium-voltage assets.

In the same way, having constant information about the status of the equipment allows for preventing failures and detecting threats. Also, it can monitors factors such as humidity, temperature, contaminants, and load factor, which affect the equipment.. In this way, they allow more specific maintenance and better use of the equipment. Companies like Siemens, Schneider Electric, ABB, Endress+Hauser, to name a few, already offer different digital products. At the same time, they recognize the urgency and need to achieve the transition.

The advantages of renewing the mid-voltage infrastructure are endless. By having more modern equipment, there will be fewer electrical interruptions; this, in turn, allows for fewer interruptions in production and, therefore, less economic loss. Every time there is an electric interruption, the productivity of the hit zones stops having a negative effect on them. Making this transition allows for greater efficiency and reduces environmental impact. It is also necessary in order to keep up with new technologies.

We also recommend: S&P Global and the future of the oil industry

The mid-voltage has a voltage from 1kV to 25 kV. This kind of voltage distributes electricity from substations to transformer banks. The voltage reduces to low voltage once it reaches the transformers. From there, it supplies light to the cities.

S&P Global and the future of the oil industry

LNG and energy transition: bridging the gap to a low-carbon reality