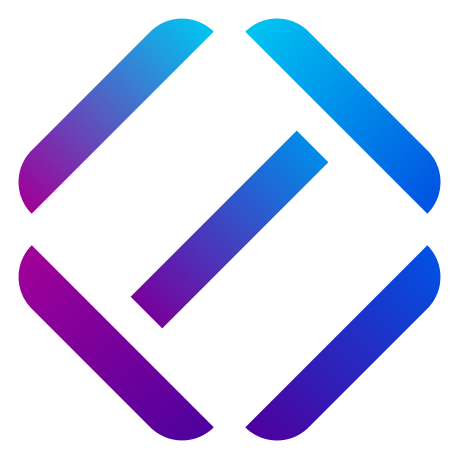 Enabling a world empowered by clean energy. By Norma Martínez

FuelCell Energy thinks about renewables and other technologies as complementary. The Company supports the decarbonization of power, producing hydrogen.

FuelCell Energy has about five decades. Bernard Baker and Martin Klein were two early fuel cell, energy pioneers. They were chemical engineers by trade, and they did a lot of experimentation with battery technology and how they could evolve that to be more of a clean energy source.

Eventually, the Company got to a point where it could commercialize some of this technology, all they had been innovating into an authentic industrial scale product. At that moment, FuelCell began selling the fuel cells that are now around the World on three different continents.

A lot of people wonder what in the World are fuel cells. An exciting thing about fuel cells is that they do not combust any fuel. It is an entirely chemical reaction. These cells can run in this chemical reaction on several different input fuels. It can be biogas, renewable natural gas, hydrogen or gas blends; these fuels go into the fuel cell, they are converted into hydrogen and later into power.

Empower the World with clean energy

FuelCell Energy thinks about its technology enabling the World as it goes along this energy transition.

Every country in the World has signed up to figure out how we can accelerate the path to net-zero. That is a big challenge, and it will take a lot of different technologies to get the industries there. Renewable sources like wind and solar will be a massive piece of that puzzle.

But the industry needs to understand that other technologies such as fuel cells are required to fit into the mix. This goal is where FuelCell Energy helps produce green hydrogen.

The Company can also capture carbon dioxide, which is another vital part of the energy transition; as in the future, many industries will be emitting Co2, the World needs to find solutions to use or store it.

The World is dealing with a lot of simultaneous challenges at the moment. The biggest hurdle to overcome is how to help to accelerate the adoption of these newer technologies.

From a fuel cell energy perspective, FuelCell Energy can help with a practical approach on the journey to net-zero. Many industries use carbon dioxide like in food processing. Ramping up hydrogen production is really in the wheelhouse; the processes can help organizations capture that carbon or recycle it and use it.

FuelCell Energy helps one think a little bit differently about how they use energy; it shows them how to take the proper steps along that path, although it is not an overnight solution.

From a fuel cell energy perspective, FuelCell Energy is the only clean energy company that

can make hydrogen in multiple different ways. For example, the Company uses electricity and water to produce hydrogen. Also, it can use biogas or other fuels.

FuelCell sees a big future ahead with hydrogen needs scale; it will be a central part of many different industries, from transportation to utilities; besides, there are a lot of other applications emerging for hydrogen.

FuelCell Energy is currently constructing a hydrogen platform at the Port of Long Beach in California. When the platform is completed, it will deliver 2.3 megawatts of power, 1.3 tons of hydrogen a day, and 1400 gallons of water. This project is with Toyota.

The platform itself runs on biogas, and so it will produce the hydrogen power and water; so, this is going to be crucial for Toyota’s operations. Also, the hydrogen will be used to fuel the vehicles that they have on-site; with the water, they will wash the cars when they

arrive from the container ships that bring them from Asia, and the power will give energy to the port operations.

The fuel cell producer looks to accelerate those two halves of its strategy, which is around hydrogen production. The Company has some platforms it is developing to address those hydrogen needs; also, it is scaling up its carbon capture technology. For this purpose, it has a partnership with organizations like Exxon.

FuelCell Energy has a long history of innovation in clean energy. It is doubling down on scaling up those efforts as it looks to the next foreseeable future.

Also recommended for you: Why A “No Regrets” Decarbonization Approach Won’t Work for the Energy Transition

Recently, FuelCell Energy established a partnership with VSA Partners to help the Company develop a modern progressive brand. This alliance aims to enable a world empowered by clean energy.

The campaign is for customers, communities, employees, and stockholders; it shows the Company’s commitment to supporting a clean World through all the processes and systems of producing and distributing fuel cells.

Finally, there is so much going on in the World around clean energy and how people use it. The exciting thing about the energy industry is just the opportunities for technologies to work together.

Natural gas production in the Bakken region grew in 2021

Nokomis Energy to help the city of Northfield...