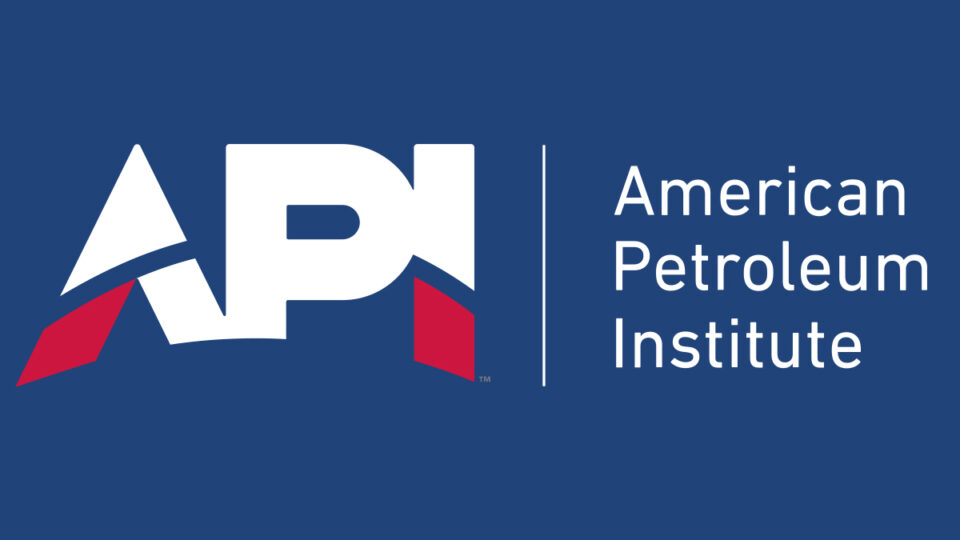 The American Petroleum Institute (API) is urging the U.S. government to make some pressure upon the Mexican president, Andres Manuel Lopez Obrador, as his energy policies and new energy laws are undermining investor confidence and violating Mexico’s trade commitments under the USMCA.

Firstly, according to a report by Reuters, after the news agency had access to a letter signed by API’s CEO, Michael Sommers, the API criticized the recent amendments of Mexican law upon electricity and hydrocarbons; in which they favor Mexican state-owned companies CFE and Pemex.

Secondly, the letter said. “The common denominator of both laws is to hinder new private investment in the energy sector; as well as destroy the value of already operating private assets in violation of Mexico’s commitments taken under the new United States-Mexico-Canada Agreement.”

Thirdly, as we have reported previously, back in April, Mexico passed a bill that removed Pemex’s requirements concerning transparent discounts and disclosure publications. Apart from halting transparency, the law also intends to increase Pemex’s market dominance as it allows it to reclaim from private’s oil projects.

API urges to discuss the matter with Mexico’s Economy Minister

Indeed, it was the third fast-tracked energy proposal since early March, aimed at boosting state-owned energy companies; including Pemex and also Comision Federal de Electricidad (CFE by its Spanish acronym).

Consequently, the API considered those recent changes to energy laws contravene Mexico’s commitments to nondiscriminatory treatment and investment. This was the main argument of the API’s letter sent to federal officials.

Furthermore, the API urged officials to include the “violations” as a top discussion matter in the trade commission meeting; between Tai and Mexican Economy Minister Tatiana Clouthier.

Methane emissions in the Permian Basin back at...