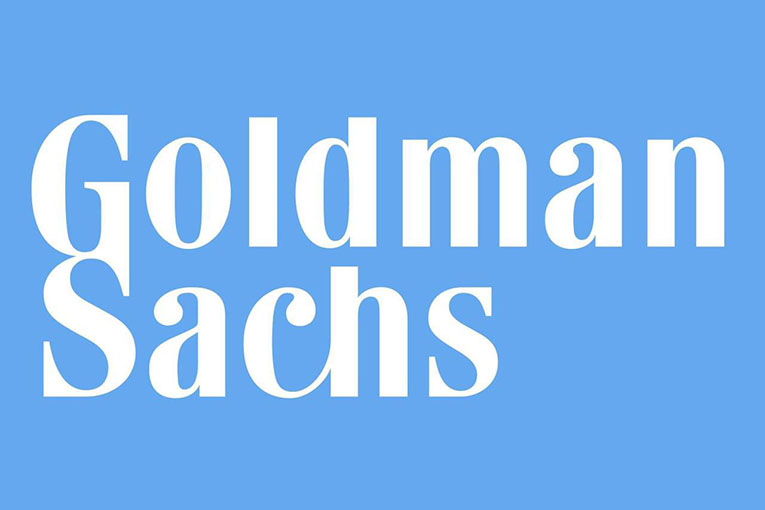 Goldman Sachs Asset Management announced this Tuesday it entered into a sale agreement with Dynamic Energy Solutions to acquire up to 70 megawatts of distributed solar generation in the state of Maine.

Firstly, Dynamic Energy is a full-service commercial and utility-scale solar developer. In early 2019, the company’s executives began developing the portfolio now sold to Goldman Sachs. After that, and under the administration of Janet Mills, she passed legislation to encourage balanced solar development throughout the state.

As a result, the portfolio represents the first transaction between Goldman Sachs and Dynamic Energy. It will also help Maine to achieve the Renewable Portfolio Standard goal of securing 100% of its energy from renewables by 2050.

Moreover, the portfolio comprises 11 projects located throughout the state. It includes projects in Corinth, Madison, Norridgewock; Enfield, Exeter, Glenburn, Gray, Guilford, Leeds; and also, Wales. According to the statement, the projects would come online in 2022 and 2023; and will connect to the local electric distribution systems in Central Maine Power and Versant utility territories.

In addition, the projects were developed under Maine’s net energy bill credit program that provides Maine commercial entities with the ability to derive economic and environmental benefits generated by the projects. Several of Maine’s largest employers have signed offtake agreements with Dynamic and Goldman Sachs.

John Motta, Chief Development Officer of Dynamic Energy, said about the matter. “Once completed, these projects will generate significant benefits for several of the largest employers in Maine as well as supplemental income streams for landowners throughout the state.”

He also remarked that achieving project financing agreements for these projects was indeed an important milestone. On the other hand, Zachary Goldstein, vice president of the Renewable Power Group at Goldman Sachs, commented. “We appreciate the work of our development partners at Dynamic Energy, in addition to the many corporate partners that (agreed) to become offtakers.”

Finally, he said. “Goldman Sachs is proud to invest in Maine’s clean energy strategy, and we hope to continue to expand our presence in the State.”

Shell to power Amazon with renewable energy from...