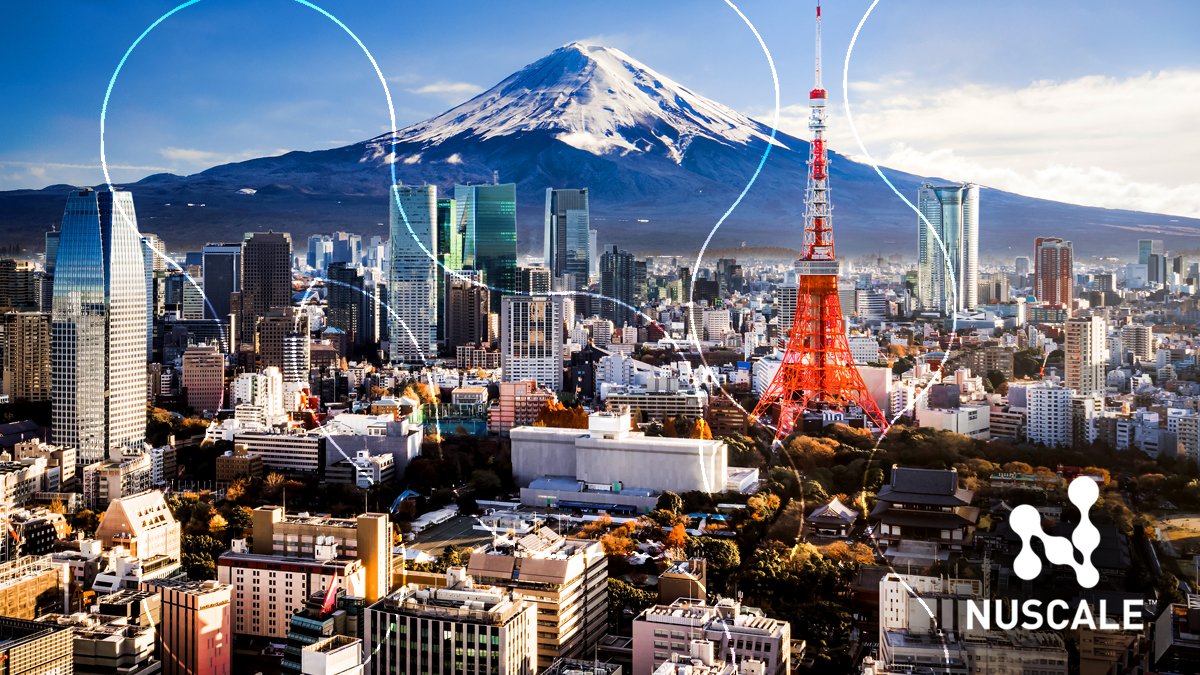 NuScale Power, the Oregon-based nuclear energy company, secured a $40 million cash investment from a firm in Japan, to support the deployment of its Small Modular Reactor (SMR) technology.

Firstly, the investment comes after a strategic partnership with JGC Holdings, a holding company from leading EPC contractor group based in Japan. The relationship also includes Fluor Corporation as a development partner of NuScale.

Secondly, this is the very first investment from a Japanese company in NuScale; which is a positive signal of the growing interest around the world in the technology developments of NuScale; specifically in their Small Modular Reactors.

In fact, NuScale’s technology made history in August 2020 as the first and only design to ever receive approval from the U.S. Nuclear Regulatory Commission for the commercialization its SMR technology by the end of the decade.

In addition, NuScale partnered with Fluor Corporation, and together they are currently working for Utah Associated Municipal Power Systems (UAMPS); to bring the world’s first clean energy, carbon-free SMR project.

Consequently, NuScale Power keeps growing in both the domestic and international fields; as they attract interest for long-term, reliable, safe and affordable carbon-free energy. Moreover, the company has signed and announced agreements with entities in the U.S. and internationally.

In addition, the technology the company develops is special, as it is a new modular light water reactor for nuclear power. It also supplies energy for electrical generation, district heating, desalination, and other process heat applications.

Indeed, it is a groundbreaking SMR that features a power module capable of generating 77 megawatts of electricity using a safer, smaller, and scalable version of pressurized water reactor technology.

On the other hand, about the investment secured, John Hopkins, NuScale Power CEO, said. “NuScale looks forward to demonstrating how our cleaner and safer advanced nuclear technology can bring numerous benefits; specially to countries around the world as they seek innovative solutions to complete a clean energy transition.”

Finally, Tadashi Ishizuka, COO of JGC Holdings, stated. “Our investment in NuScale technology, with its enhanced safety features, will enable JGC to expand our EPC business and deliver a zero carbon resource to the growing demand of global energy market.”