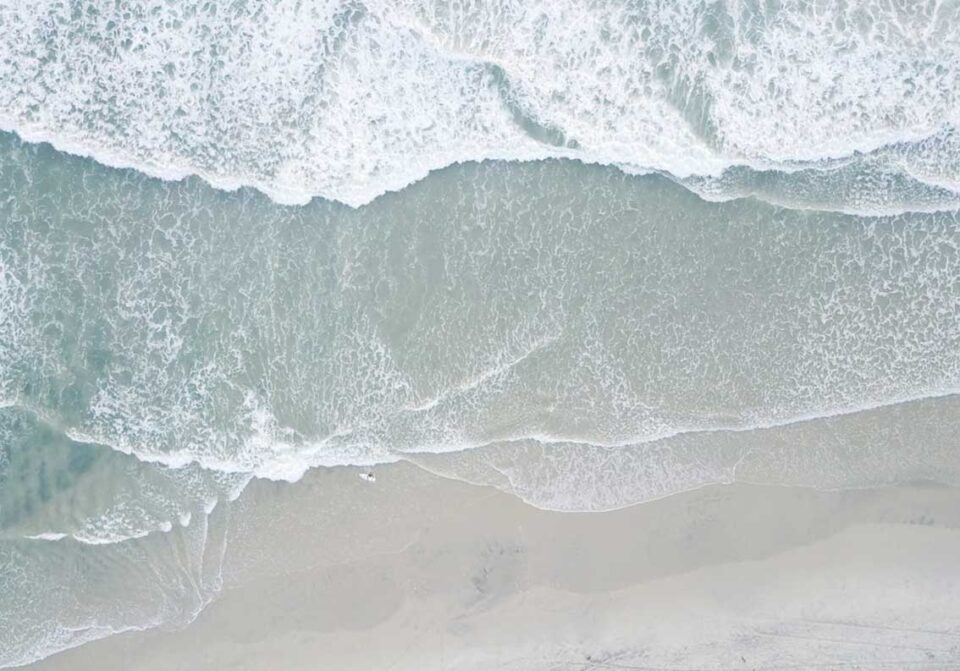 The state of California and the U.S. government announced this Tuesday an agreement to open the coasts of the state to offshore wind farms and renewable energy production; particularly the areas in the central and northern regions.

Firstly, the agreement intends to install hundreds of turbines off the coasts of Morro Bay; at first; Humboldt Bay next for the subsequent green energy production. The agreement aims at enough to power 1,6 million homes; and so, help the state to achieve its ambitious sustainability goals.

Secondly, the plan includes floating 380 windmills, across a 400-square-mile area; 20 miles northwest of Morro Bay. According to a report by news agency AP, the site could be finalized next month; and then put up for leasing by next year.

Thirdly, the California wind farms are expected to produce 4,6 gigawatts; with the Morro Bay operation providing two-thirds of that output. The announcement comes a few weeks after the Biden-Harris administration greenlighted the first offshore wind energy project, off the coasts of Massachusetts; the Vineyard Wind project.

Also recommended for you: From Abroad: Biden Searches for EV Metals in Foreign Countries. Click here to read.

California with an ambitious climate goal

However, the scale of the wind farms in California will be much bigger; as, in comparison, the Vineyard wind project will produce 800-megawatts with 84 turbines. Also, the proposed Ocean Wind project; off the coasts of New Jersey will provide 1,100 megawatts of power.

Consequently, projects in California will be massive; it pretends to push president Joe Biden’s plan to create 30 gigawatts of offshore wind energy capacity by 2030. As well as California’s goal to produce all its electricity consumption through renewable sources, by 2045.

On the other hand, National Climate Advisor Gina McCarthy said about the project. “California, as we all know, has a world class offshore wind resource; and it can play a major role in helping to accelerate California’s and the nation’s transition to clean energy.”

Finally, governor Gavin Newsom, Democrat, said he has included a $20 million budget, in his revised budget proposal for this month, to help expedite the environmental reviews; as well as other vital permits needed for the process.

From Abroad: Biden Searches for EV Metals in Foreign Countries