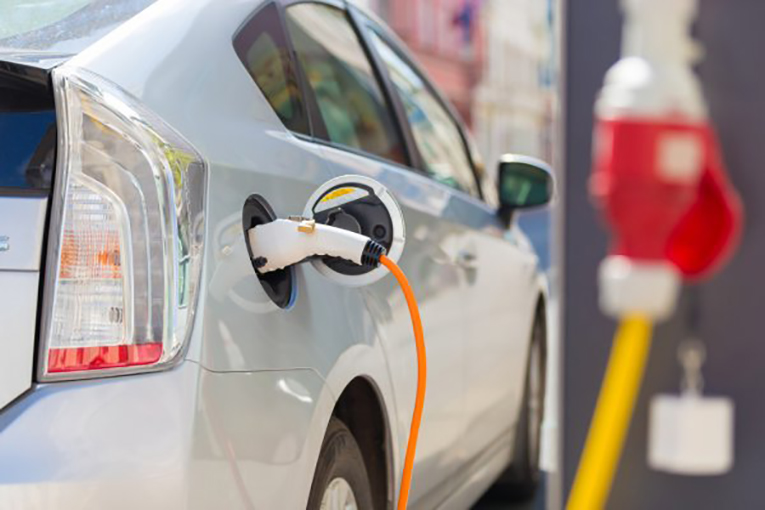 According to familiar sources to the U.S. administration, President Joe Biden will mainly rely on ally countries to supply the bulk of the metals needed to build electric vehicles; part of his plans to achieve a less carbon-intensive economy. Accordingly, the President will focus on processing those metals domestically into electric vehicle (EV) battery parts.

The reasons and tradeoffs

In fact, this decision is part of a larger strategy designed to create skilled jobs; reduce metal import reliance on China; and ease concerns from environmentalist groups.

According to Reuters, the plans will not be positive to hear for U.S. miners who hoped Biden would rely primarily on domestically sourced metals. However, familiar sources to the administration told that rather than focusing on permitting more mines in the country; the President’s team would focus on creating jobs to process the minerals to increase EV battery parts production domestically.

In this sense, the U.S. Commerce Department is organizing a June conference to attract more EV manufacturing to the country. Thus, the approach would mainly look after Canada, Australia, and Brazil as raw input materials producers.

Meanwhile, the US would compete for higher-value jobs turning those minerals into computer chips and batteries.

Particularly, regarding the environmental concerns that mine operations have recently raised, U.S. Representative Betty McCollum commented; “It rings hollow when I hear everyone use this as a national defense argument; that we have to build new mines to have a greener economy”. In fact, McCollum, is the Democrat who has introduced legislation that would permanently block Antofagasta Plc’s proposed Twin Metals copper mine in Minnesota.

Similarly, experts note that while U.S. projects from small and large miners alike will feel the impact of this decision; indeed, the environmental benefits from the administration’s plan will be more significant.

However, global environmental concerns can come since, through the current administration’s strategy; other countries would receive the ecological tradeoffs of this decision.

“We can no longer push the production of the products we want to places we cannot see; and to people, we will never meet;” said Mckinsey Lyon of Perpetua Resources Corp (PPTA.TO). In fact, Lyon is trying to develop Idaho’s Stibnite mine to produce gold and antimony; furthermore, these are materials used to make EV battery alloys.

In fact, Republicans say Biden’s EV plans will be impossible to achieve. Moreover, without more U.S. mines on the economics and domestic jobs side.

Thus, Biden’s approach comes with risks, including angering political supporters within the labor movement. Particularly those who want the administration to have an openness to resource extraction and the attendant jobs.

For instance, the National Mining Association, an industry trade group; has been lobbying the White House and Congress to support domestic projects. Hence, the association has been arguing that the coronavirus pandemic showed the importance of localizing supply chains.